Bitcoiners Could Lose Everything, According to Governor of Central Bank of Ireland

Alex Dovbnya
Bitcoin could still fail, according to the head of Ireland's central bank 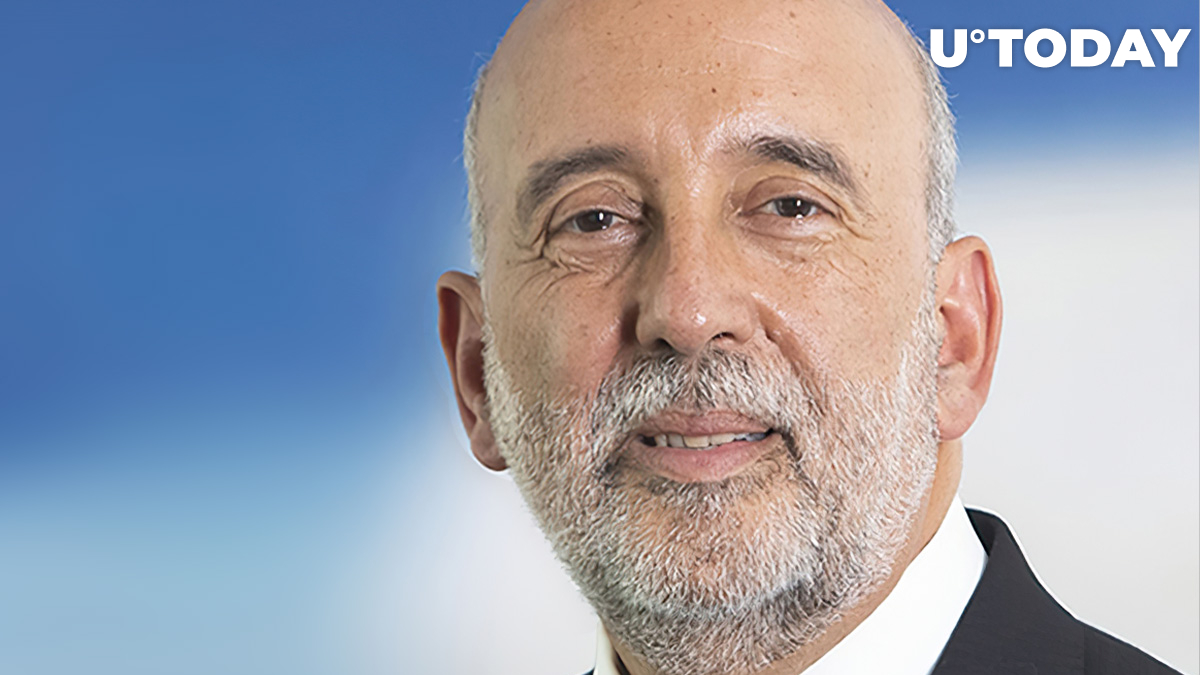 Gabriel Makhlouf, the governor of Ireland's central bank, mentioned that Bitcoiners could lose all their money, echoing the warning that was made by the U.K.'s Financial Conduct Authority earlier this January:

As the U.K. authority said a few weeks ago, you know, if people want to invest into Bitcoin, they'd be prepared to lose all their money. That’s certainly my view.

He added that he was not sure why people were putting money into cryptocurrencies, stressing that the role of the central bank is to "make sure" that consumers are protected:

Personally, I'm not sure why people invest in those sorts of assets, but they see them as assets clearly. Our role is to make sure that consumers are protected.

Makhlouf's comments came after his colleague, Bank of England Governor Andrew Bailey, predicted that Bitcoin and other existing cryptocurrencies were not going to last.

Earlier this week, Agustin Carstens, the general manager of the Bank for International Settlements, cautioned that Bitcoin could ultimately break down:

Investors must be cognizant that Bitcoin may well break down altogether.