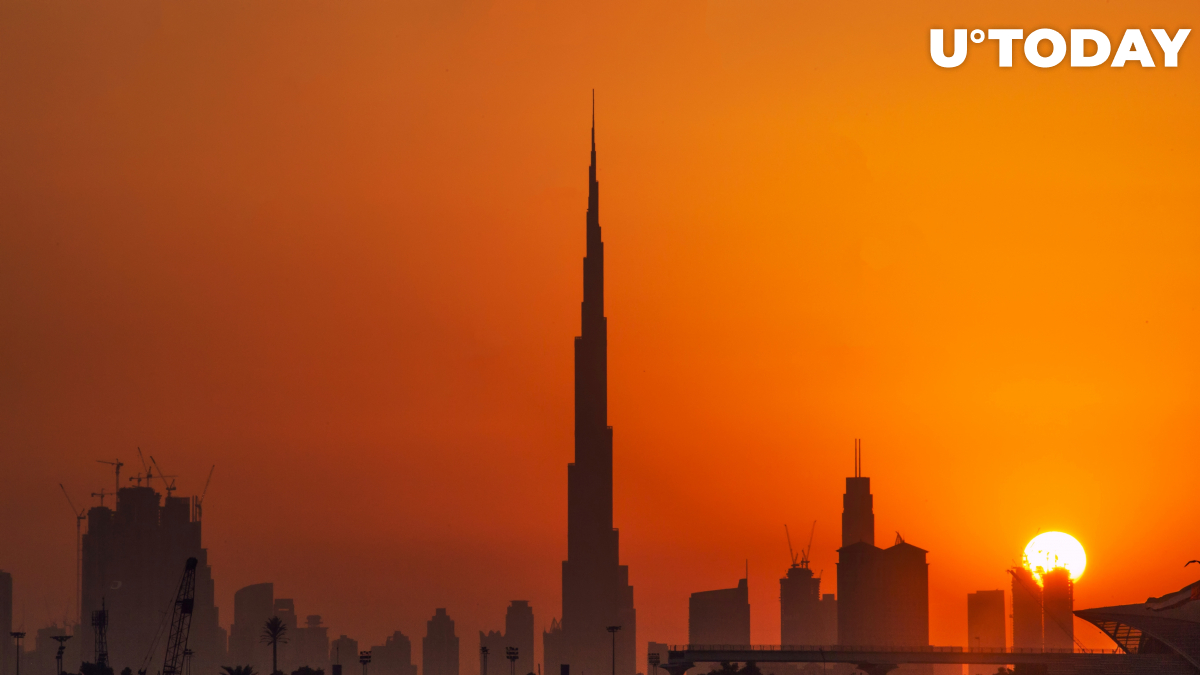 #FLOKI LOCKS DOWN THE BURJ KHALIFA

In what will be a landmark campaign symbolic of our strategic intent to dominate the Middle East, $FLOKI will have a massive display on the Burj Khalifa on the 3rd of December, 2021 - at 8:40PM Dubai time/4:40PM UTC. pic.twitter.com/y9090nbt7s

Its team has just announced that the token will be promoted on the Burj Khalifa, the legendary skyscraper in Dubai that remains the world’s tallest building.

The advertising campaign is meant to help Floki Inu gain a footing in the Middle East.

Related
Dogecoin Killer Shiba Inu Starts Trading on Kraken
The coin’s logo will be projected onto the 2,722-feet tall skyscraper on Dec. 3 in the middle of the UAE's main National Day celebrations.

In a first for the Burj Khalifa, it will be displaying the word “cryptocurrency,” further legitimizing the industry.

The cryptocurrency project, which competes with Dogecoin and Shiba Inu, has also partnered with several football clubs.