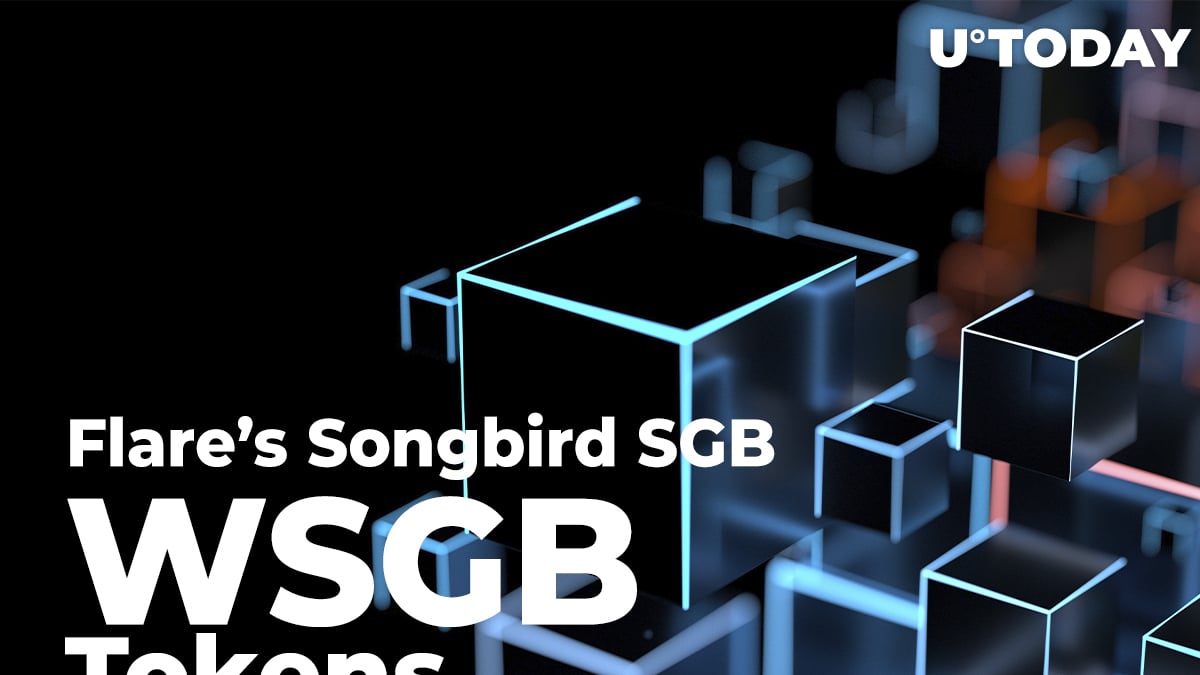 Launched in early March 2021, DefiOracles is one of the earliest infrastructure vendors for Flare (FLR) blockchain and Flare Finance DeFi ecosystem. Its team shares the results of its stress testing.

According to the announcement shared on the DeFiOracles Twitter account, its team is experimenting with Songbird's SGB tokens and their wrapped version (WSGB).

Pleased to report testing is going smoothly!
Our Node is healthy!

Here's our @FlareNetworks wrap/unwrap $SGB and $WSGB delegation service! We intend to provide the lowest delegation rate on the network giving delegators the highest returns while the rewards are the highest! pic.twitter.com/UJhc2g5e8O

The team ensures that testing is going smoothly while the node operations are "healthy." The DeFiOracles team shared the screenshots of the system working with SGB and WSGB.

DeFiOracles engineers added that their top priority is providing the lowest delegation rate on Flare and Songbird.

As such, their delegators will receive the highest rewards on their stakes compared to the customers of other FTSOs.

That said, DeFiOracles are among the pioneers of experimenting with Songbird (SGB) tokens. These tokens were distributed between airdrop participants on Sept. 17, 2021.

Songbird is a "canary network" for Flare that is launched to stress test all of its core financial designs. It utilizes "real" tokens instead of testnet coins from faucets.

Now Songbird (SGB) works in observation mode: its operations can be halted and its node peering is semi-centralized. In the coming days, centralization elements will be removed.