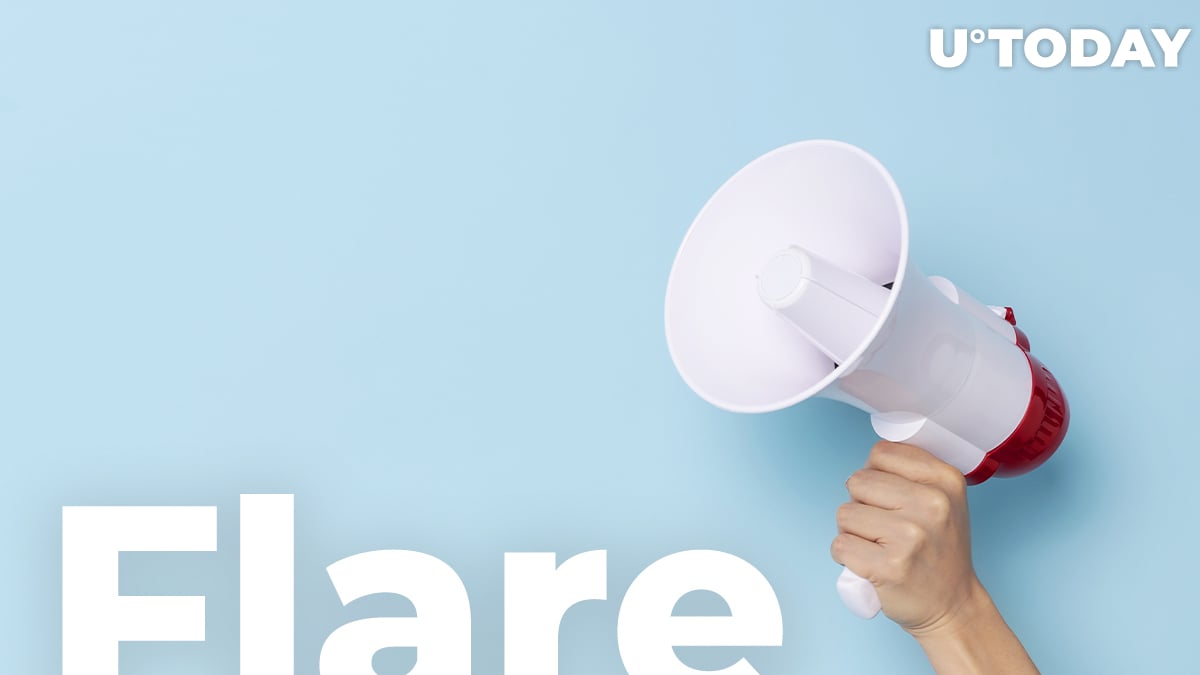 According to the official announcement shared by the Flare Networks team on its website, "canary network" Songbird has gone live today, on Sept. 17.

To enable the new system to operate, Flare (FLR) teams distributed SGB, the core native token of the Songbird blockchain. All FLR enthusiasts who claimed SGB have received new coins.

Right now, the system works in so-called Observation Mode: node peering is achieved through the whitelist, while the Flare team reserves the right to roll back and take down operations to restart them from Genesis Block.

FTSO contracts are expected to begin their operations soon. If both network and FTSO smart contracts prove stable, Observation mode will end on Sept. 27.

Next steps for Songbird

Then, the process of whitelisting for node synchronization will cease. Testing of F-Assets—the native assets of Flare (FLR) blockchain—will continue in "full" Songbird mode.

After successful stress tests of all components of the Songbird ecosystem, Flare (FLR) mainnet will be released. Songbird will coexist with Flare acting as its testing sandbox.

As covered by U.Today previously, the Flare team decided to roll out "canary network" Songbird before the release of Flare (FLR) in mainnet. Unlike testnets, Songbird works with a limited supply of tokens.