Vladislav Sopov
Flare Network engineers tasked with the development of Flare (FLR), much-anticipated EVM-compatible blockchain, shed some light on its launch in mainnet 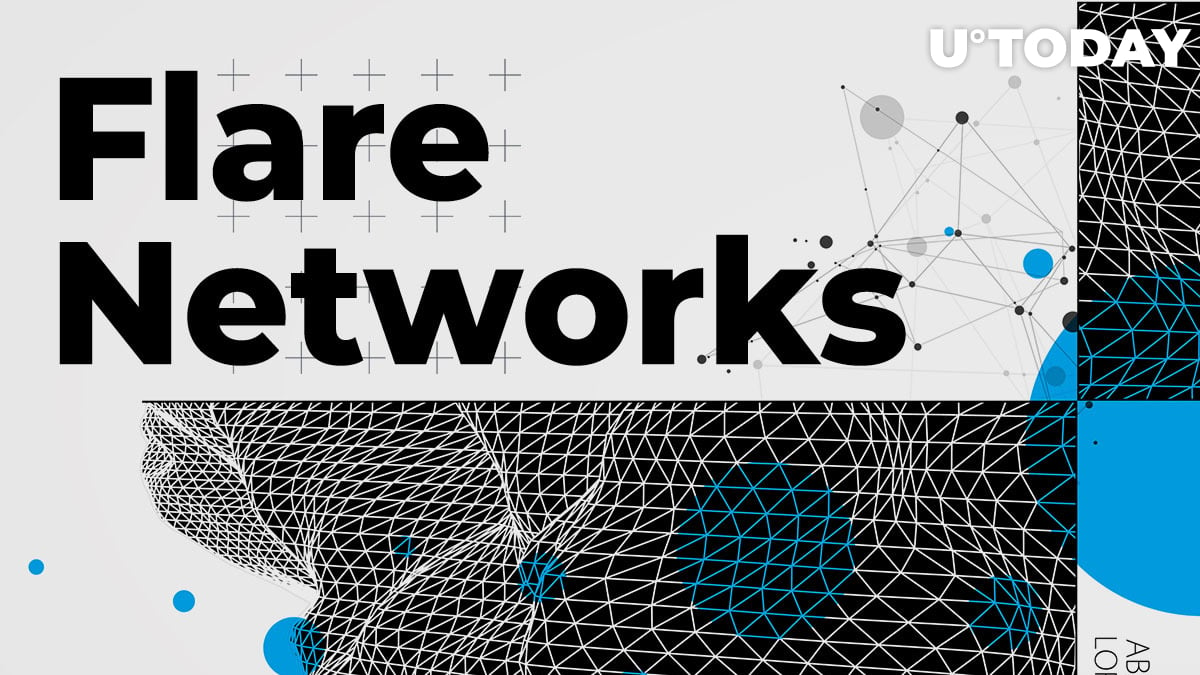 The long-awaited mainnet launch of Flare (FLR) blockchain will come at the end of June. Anyone who bet there would be a caveat is right.

According to the official announcement by Flare Networks, the development team behind Flare (FLR) blockchain, 5-6 weeks remain before the inception of Flare’s mainnet operations.

Correspondingly, FLR tokens will be distributed between mid-June and mid-July. The team stressed that this period will allow for the distribution of coins in a safe manner.

The exact day and time of FLR distribution will depend on when the last stages of security testing are completed.

As covered by U.Today recently, Flare (FLR) is currently undergoing extensive testing within the second iteration of its testnet, Coston.

The first phase of mainnet was terminated due to issues with Metamask synchronization. Its nodes were updated to version v1.3.1 of the Avalanche (AVAX) consensus.

DeFis. NFTs are waiting for Flare

Thus, Flare networks is almost on track to follow its previous mainnet roadmap. Earlier, its CEO, Hugo Philion, mentioned May 2021 as the target month for the start of operations.

Meanwhile, the project has already gathered a solid ecosystem around its instruments. Its pioneering DeFi Flare Finance (DFLR) now has its airdrop supported by major exchange, Bitrue.

Also, Sparkles NFT platform confirmed its plans to utilize Flare as a core technology environment for its business.