Vladislav Sopov
Sparkles will be the first NFT-focused project on Flare. Why did Sparkles choose it over Ethereum (ETH)? 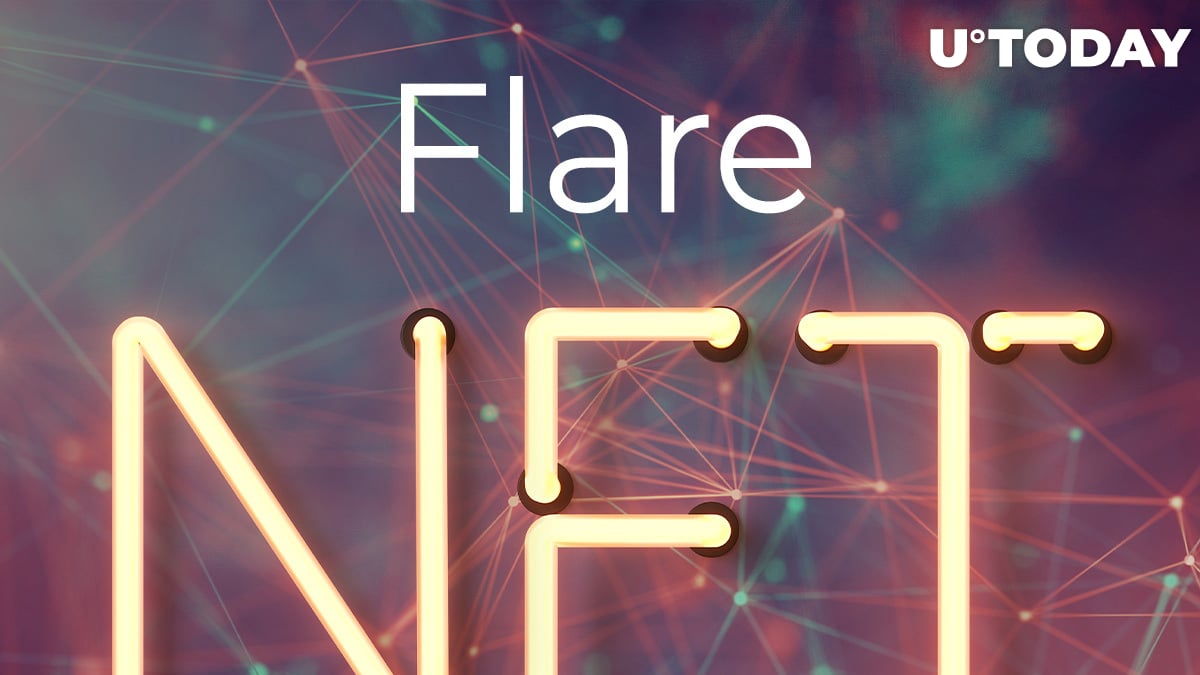 More and more products are announcing their interest in building on much-anticipated blockchain Flare. Once it launches, it will have staking pools, decentralized financial protocols and more. Now, the Sparkles team—focused on releasing non-fungible tokens—has joined the league of Flare-based projects.

According to an official announcement shared on Medium, the Sparkles team is going to deliver a technical framework for minting non-fungible tokens on Flare.

The project was founded on March 7, 2021. Today, it revealed its logo, other symbols and roadmap and announced a new stage of team member hiring.

The next milestone for Sparkles will be releasing the full-stack marketplace for non-fungible tokens. Flare enthusiasts will be allowed to buy, sell and mint NFTs without leaving the blockchain.

Related
Ethereum Might Be Next F-Asset on Flare: Community

That is why Sparkles decided to build on Flare with its Federated Byzantine Agreement (FBA) consensus. Also, NFT enthusiasts are interested in letting their projects resonate with an audience of millions, with XRP, Dogecoin (DOGE) and Litecoin (LTC) integrated by Flare as F-assets.