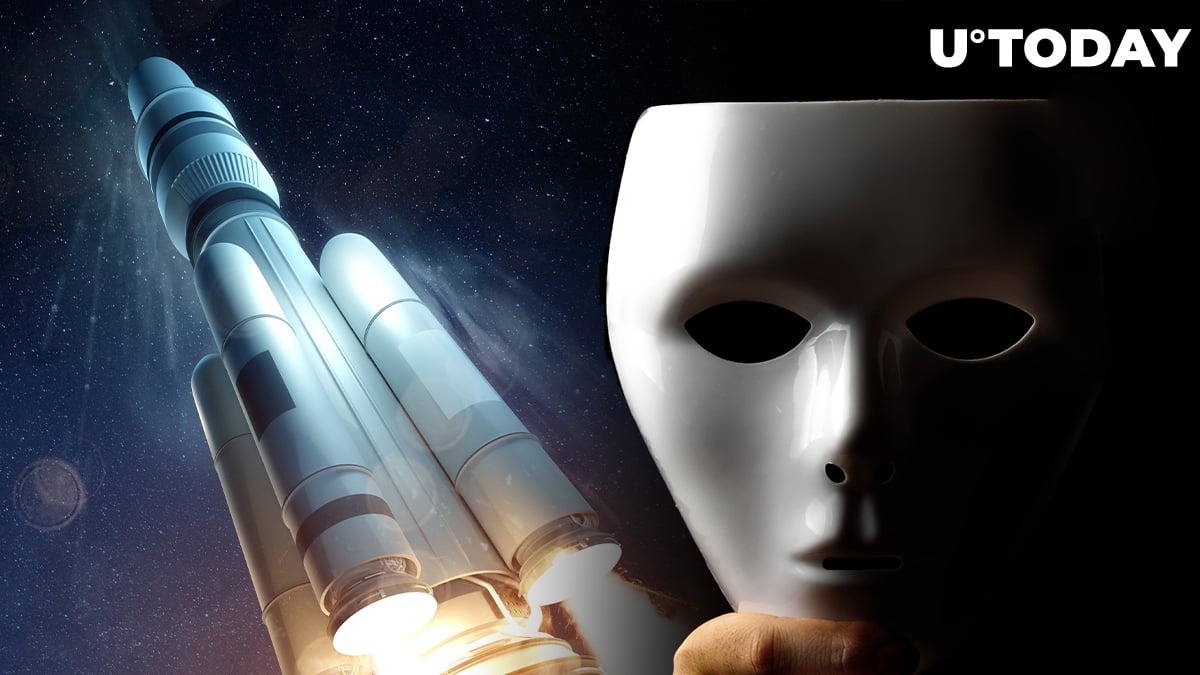 Coston 2 testnet is live, Flare (FLR) enthusiasts can get back to their experiments with Flare Networks functionality. At the same time, all XRP holders should remain vigilant as FLR symbols are used by impersonation scams.

According to the official announcement shared by the Flare Networks team on its official Twitter account, Flare's Coston 2 test network is "live and peerable." The second iteration of Flare's testnet went live today, on March 27, 2021.

Since its inception, Flare's Coston 2 pulls state only from XRP; other networks integrated by the system will be added shortly. Prior to its launch, the Flare Networks team conducted a detailed security audit of its codebase.

As covered by U.Today previously, Coston is a sandbox testnet environment for Flare blockchain. Its first iteration, Coston 1, was terminated on March 15, 2021.

Its operations were halted due to issues with the "ChainID" parameter of Metamask synchronization. Then, the Flare Networks team decided to wait two weeks until the second testnet codebase is ready.

Beware of scammers: "interoperable XRP/Flare wallets" have nothing to do with Flare (FLR)

Unfortunately, scammer activity is focused on FLR and XRP community spikes. Eagle-eyed communty enthusiasts spotted a website that promotes itself as "The first Ripple Wallet Closing the circle on XRP <> Flare Interoperability." Besides assets storage, it offers a staking service with 20 percent in monthly yield. 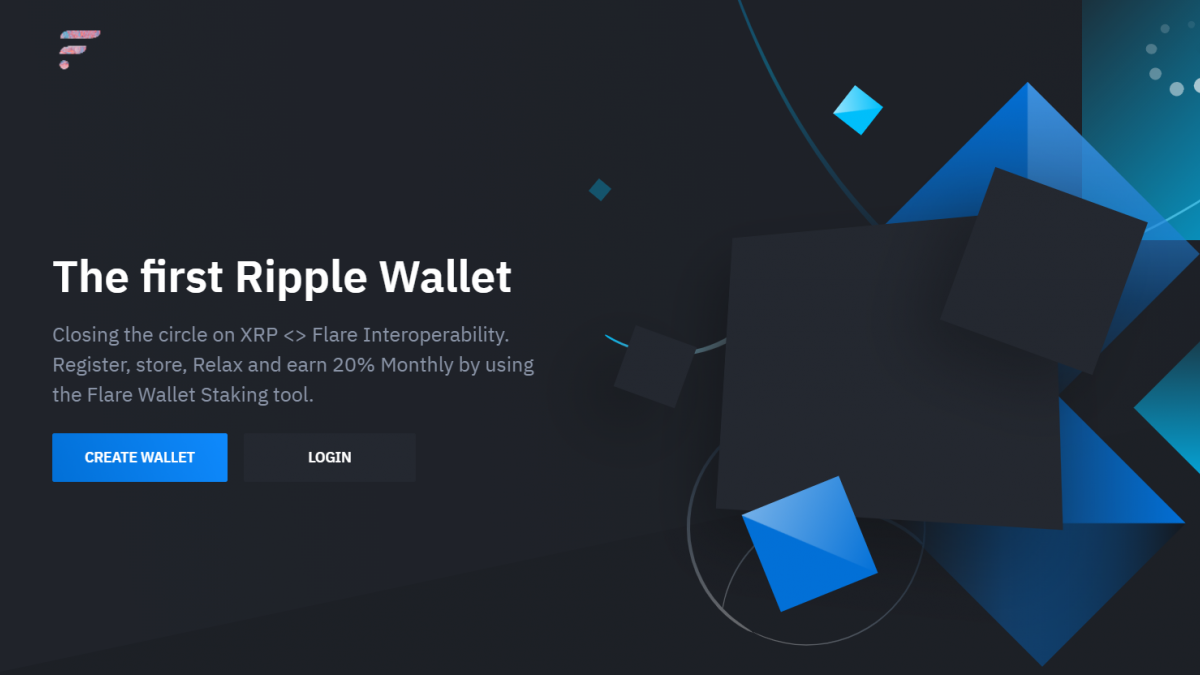 During the registration process, it asks users to share the details of their XRPL accounts. Thus, it is most likely designed to hijack both users' keys and assets (scammers "accept" XRP, USDT, BTC, ETH and LTC).

The Flare Networks team explicitly denied any link between this suspicious website and Flare (FLR).

It should be noted that there is no end-user wallet for mainnet Flare (FLR) tokens as the blockchain has not launched in mainnet yet. Also, no fair staking instrument can guarantee 20 percent monthly rewards on massively adopted tokens.