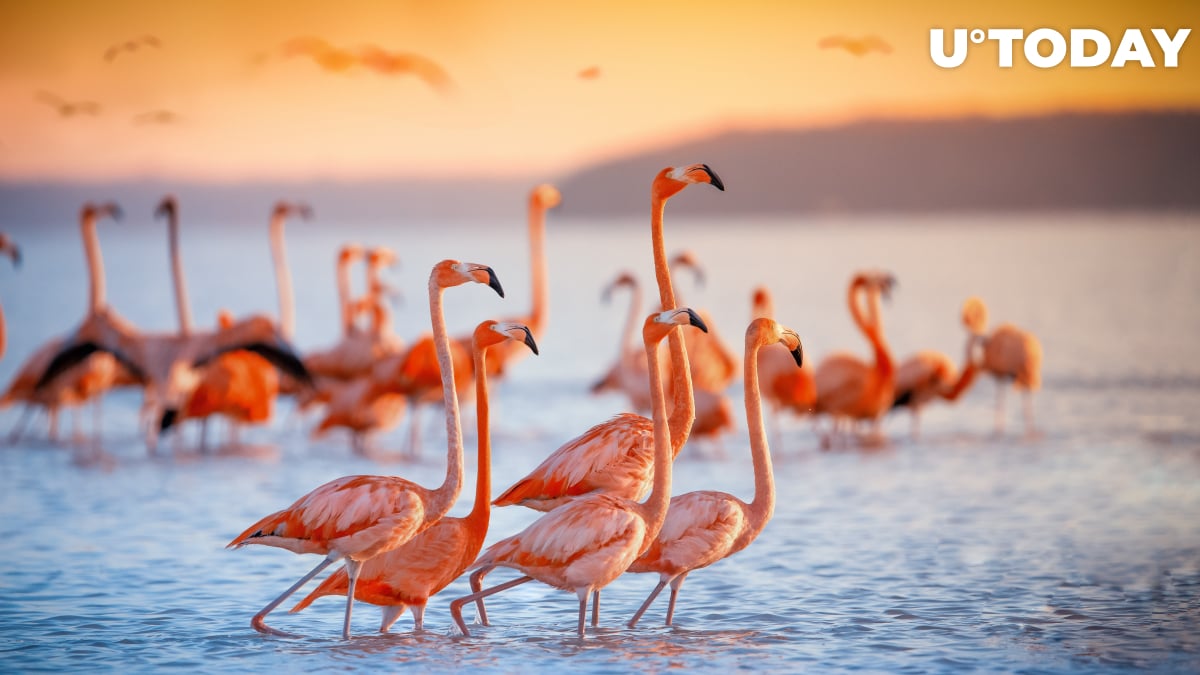 According to a Sept. 25 Twitter announcement, Flamingo Finance had to delay its “mint rush” due to experiencing “technical issues.”

“Due to the current issue, the team has decided to delay the Mint Rush. Mint Rush will not start before 26/09/2020 UTC 13:00. Please be assured If you have assets pending in the cross-chain process and couldn't see the status due to wallet errors, your assets are safe.”

Meanwhile, NEO co-founder Da Hongfei claims that the server of the NeoLine wallet crashed due to “huge traffic.”

With DeFi breathing a new life into the Ethereum ecosystem, it was only a matter of time until its multi-chain era would begin.

Cardano, EOS, and other “Ethereum killers” have already vowed to challenge the second-largest blockchain in this burgeoning cryptocurrency sector.

NEO — which has been dubbed “the Chinese Ethereum” — also didn’t stay on the sidelines. On Aug. 17, it  announced the launch of its “full-stack” DeFi protocol. Its wrapper feature ensures cross-chain interoperability.

To incentivize its community, Flamingo announced the contribution-based distribution of its native FLM token that could be obtained by staking assets, providing liquidity, or participating in the project’s governance.

Five percent of FLM’s 150 mln supply will be distributed during a two-week “mint-rush” period that has now been postponed.

Earlier this week, Binance Launchpool announced support for Flamingo, allowing its participants to farm FLM by staking their BNB and BUSD tokens starting from Sept. 27. 4.17 percent of the total supply will be allocated to the pool.

Flamingo is the third product launched on the new DeFi platform of the world’s largest exchange by reported trading volumes.

Some indignant members of the community claim that the delay might give Binance a head start.