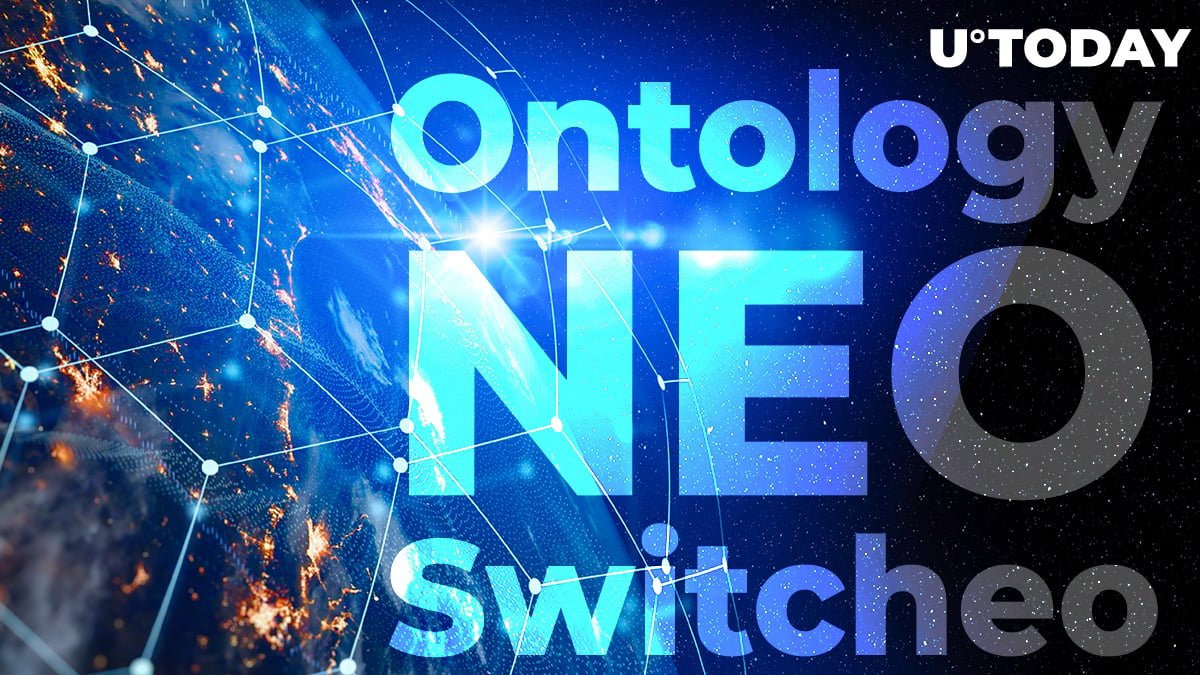 Ontology, NEO and Switcheo DLT platforms have together created Poly Network in an attempt to set up a basis for a decentralized system that would be more transparent, allow for better collaboration and be developed into the next-generation internet of the future.

The launch took place on Aug. 18, according to a Medium post.

Poly Network will bring Ethereum, NEO and Bitcoin together

Poly Network is an interoperability protocol alliance. Its core function is to enable cross-platform interoperability and implementation of atomic transactions between various blockchains, e.g., swapping cryptocurrencies for various assets that have been tokenized.

The Poly Network made for cross-chain interoperability will provide a new infrastructure so that DeFi dev teams can create new cross-chain compatible dapps. Further, Poly Network will support such heterogeneous and homogeneous platforms as NEO, Ethereum, Cosmos and Ontology.

It will also support homogeneous chain forks and, in the future, devs intend for it to be compatible with Bitcoin's chain. In order to ensure eco-friendly cross-chain transfers of assets and data, Poly Network will require fewer smart contracts.

NEO founder Da Hongfei believes that the future of the blockchain industry largely lies with interoperability.

So far, he wrote in his Medium post, platforms and their users are strictly limited in what they can and cannot do using a particular blockchain.

However, a platform like Poly Network—which allows for cross-chain work—will enable various platforms to join into a single major network (a global cross-chain platform) in order to realize the full potential of blockchain technology and lay the foundation for the next-generation internet.