FinCEN Forced by Crypto Community to Hold Off Its Controversial Proposal 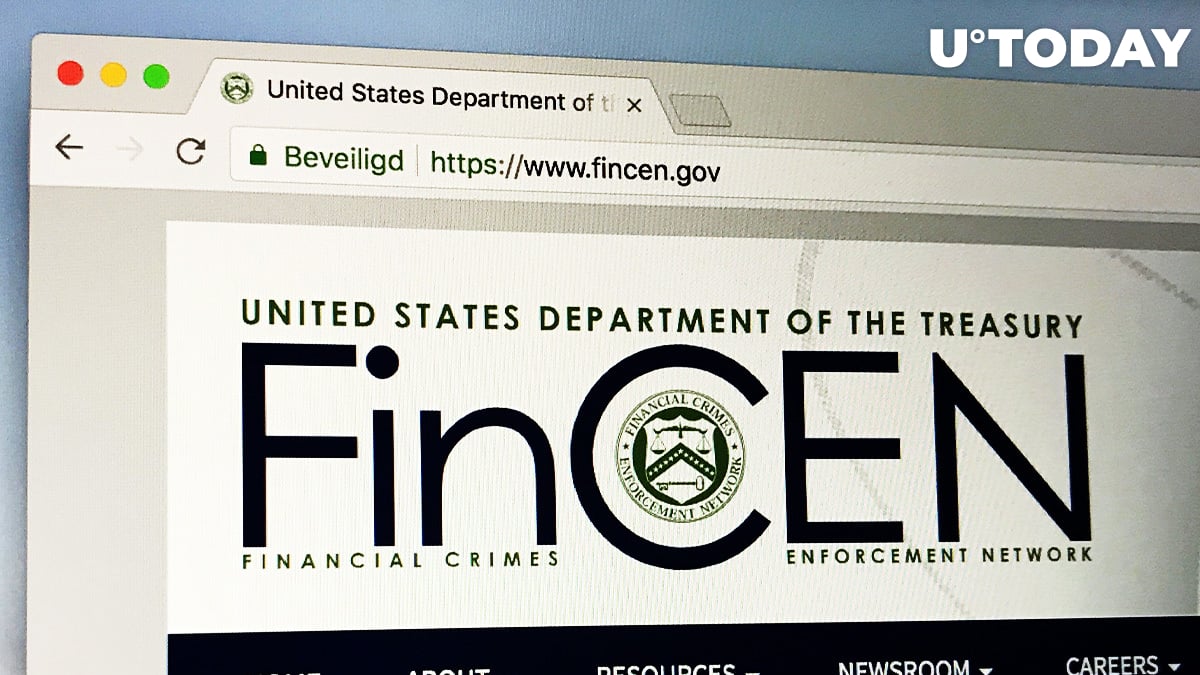 The United States Financial Crimes Enforcement Network (FinCEN) decided to extend the comment period for its most alarming proposal regarding the crypto and blockchain segments. Now, all crypto enthusiasts can send their comments through late March of this year.

According to the official statement released by FinCEN on Jan. 26, 2021, the comment period for its rulemaking proposal regarding "unhosted wallets" is extended by 60 days starting from today. Earlier this month, this period had been lengthened for 15 days amidst massive criticism from crypto enthusiasts.

The document was designed to regulate interaction with "self-hosted" wallets. Meanwhile, it is still unclear how to track and report transactions from smart contracts or decentralized applications.

FinCEN's initiative prompted a tough response from the crypto community. Even ideological rivals, e.g., Coinbase exchange and the Monero community, have spoken in one voice against this proposal. The latter published an instruction for crypto enthusiasts on how to respond to the new proposal in written form.

It may be too early to celebrate

CoinCenter, a digital assets advocacy think tank, played an important role in opposing this FinCEN initiative. Meanwhile, its research director Peter Van Valkenburgh is certain that this battle is far from over.

According to him, hopes for a post-Trump FinCEN administration were dashed and the regulator's new team still has plans to introduce new rules:

Another 60 day extension for the entire midnight rule-making subject-matter (both the CTR requirements and the proposed record-keeping rule). Seems to confirm what we had feared: this rule-making was *not* frozen by new admin.

At the same time, for him, there is an opportunity to narrow the proposal to only reporting transactions "100 percent equivalent" to those triggered by the equivalent of $10,000 in fiat transactions in banks.