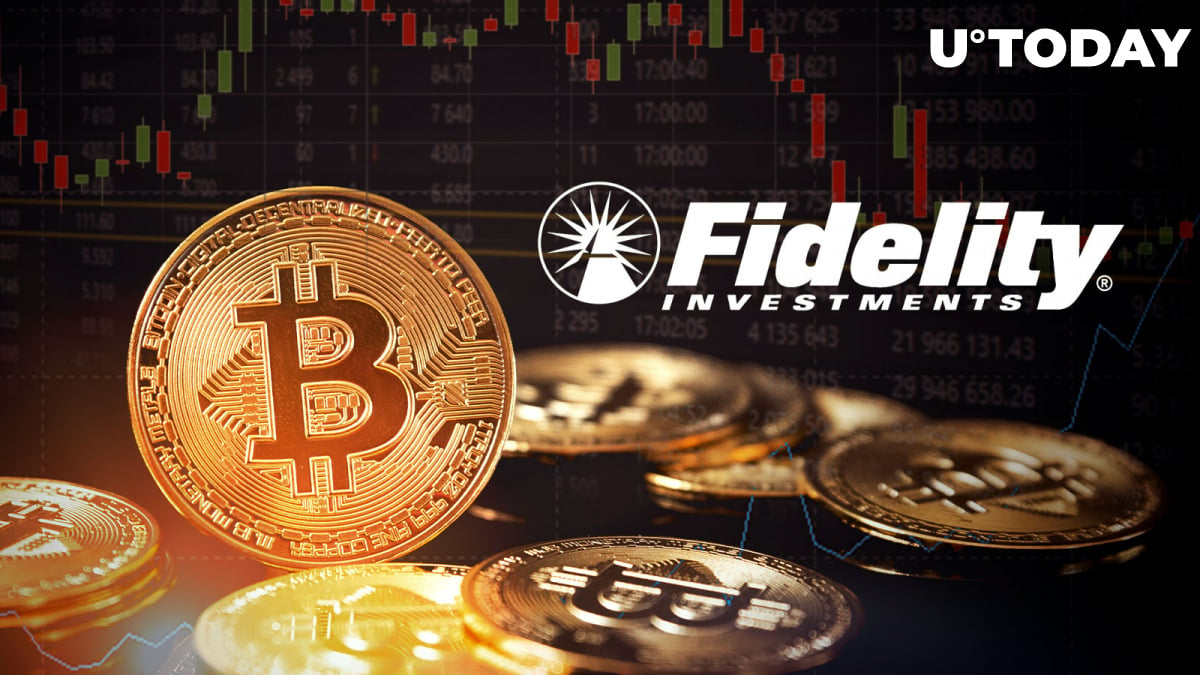 He has pointed to the fact that the price-to-network ratio of the world's largest cryptocurrency is currently at the 2014 level, which suggests that it is undervalued.

The sell-off that occurred recently "produced the biggest oversold condition" in a long period of time, according to Timmer.

The analyst has noted that the recent Bitcoin recovery was mainly driven by long-term holders instead of tourists. The share of Bitcoin held for at least a decade has now grown to 13%.

Bitcoin is currently trading at the $23,400 level after bulls have repeatedly failed to gain footing above $24,000.

Related
CEO of Leading Crypto Market Maker Steps Down
In February, Timmer compared Bitcoin's pace of adoption to that of tech giant Apple, whose growth followed a classic S-curve pattern since the mid-90s.

As reported by U.Today, Fidelity also presented an S-curve that mirrors the internet adoption curve. In such a scenario, the price of Bitcoin may end up reaching $144,000.

The Merge may be game changer for Ethereum

Timmer also says that Ethereum, the second largest cryptocurrency, has not been rewarded with a higher price-to-network ratio due to the fact that it is perceived as more centralized and less scarce.

He believes that this trend might change after the Merge event. Due to the so-called "triple halving," Ethereum is expected to become a deflationary cryptocurrency.

Last month, Timmer tweeted that Ethereum was "even cheaper" than Bitcoin. The leading altcoin is currently trading at $1,846 on the Bitstamp exchange.