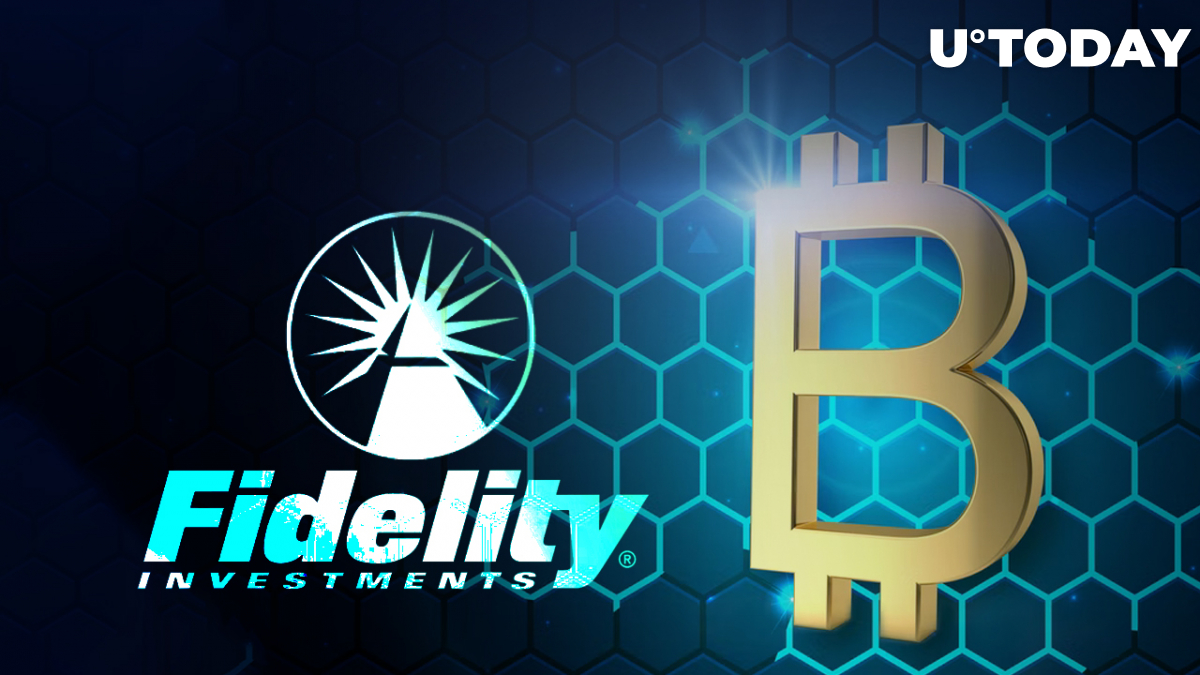 Director of Global Macro at Fidelity Jurrien Timmer shared his view on the famous stock-to-flow model widely used by cryptocurrency investors and enthusiasts. The metric is one of the most commonly used tools for determining the next high or low. But Timmer has his own view on it and suggested a better way of approaching stock and adoption data.

The analyst's main problem with the current S2F model was that scarcity cannot drive the price alone. Scarcity alone cannot be used to push the value of an asset if it is not adopted, used or has any other usage.

The close-up below shows that this more modest supply model has been (in hindsight) more accurate than the original S2F’s projections for this halving cycle. /15 pic.twitter.com/65WgS4Hody

For that reason, Timmer built an S-curve model that mimics the mobile phone adoption curve. It should help to determine Bitcoin's future adoption rate and overall network growth.

Timmer also added that the model's accurate prediction of Bitcoin's meteoric growth could have been accurate because of massive rates of cryptocurrency adoption, and he doubts that the model will work from now on, when the capitalization of digital gold spiked to almost $600 billion.

Timmer took into account the supply limitations that currently exist on Bitcoin and added them on the chart. The supply projection will help to determine the exact growth and adoption pace of Bitcoin.

According to three different models, Bitcoin will most likely rise to $63,000. In the best possible scenario, we will see the rise of Bitcoin to $144,000. In that case, Bitcoin's movement will be almost an exact copy of the mobile phone S-curve demand model.

At press time, Bitcoin is trading at $30,345, losing more than half of its value since reaching the all-time high in November.