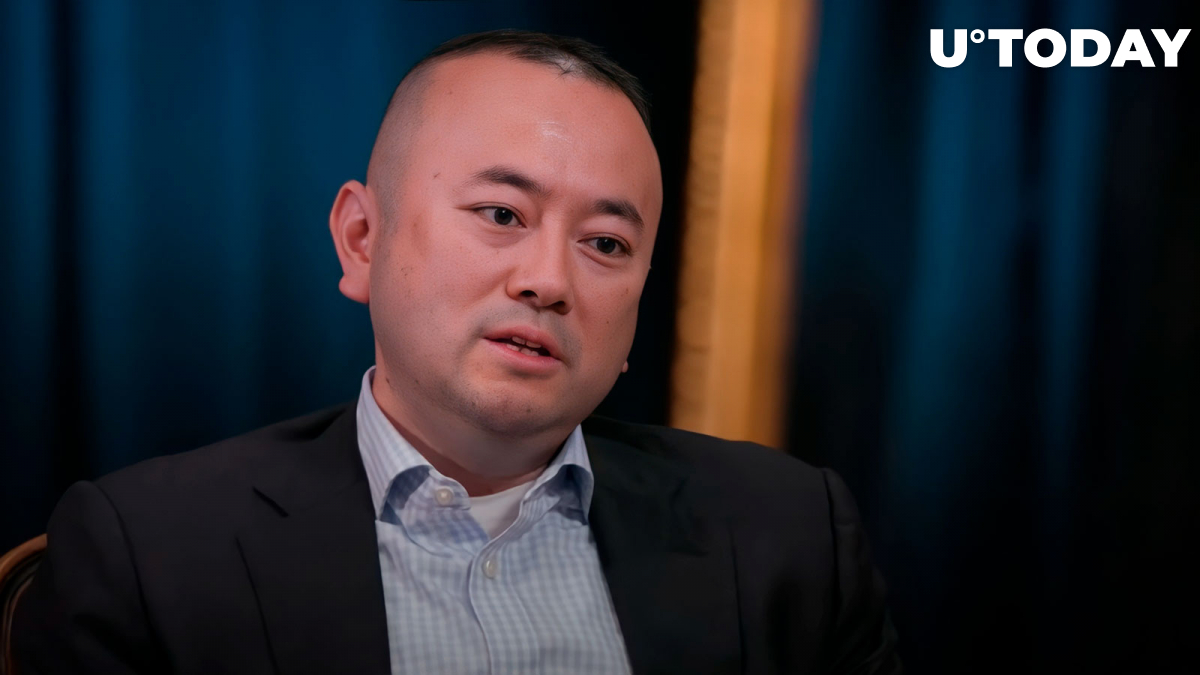 Michael Moro, chief executive officer of leading cryptocurrency market maker Genesis, is leaving the role, according to a Wednesday report by Bloomberg.

Derar Islim, Genesis' current chief operating officer, will assume the role of interim CEO. The company is yet to find Moro's permanent replacement.

Moro joined Genesis as its chief operating officer back in April 2015. He was promoted to CEO of the company the following year. Having spent more than seven years on the job, Moro says that he is "looking forward" to supporting the next phase of growth.

The leading over-the-counter market maker for Bitcoin and altcoins has also reduced its headcount by 20%, joining a slew of other employees who had to lay off employees amid the ongoing cryptocurrency winter.

The report says that the collapse of

Earlier this week, New York Magazine reported that the controversial duo named the yacht "Much Wow" in an apparent nod to the Shiba Inu meme that inspired the Dogecoin cryptocurrency.

The co-founders of 3AC were forced to file for bankruptcy during the same month the luxurious yacht was supposed to set sail.