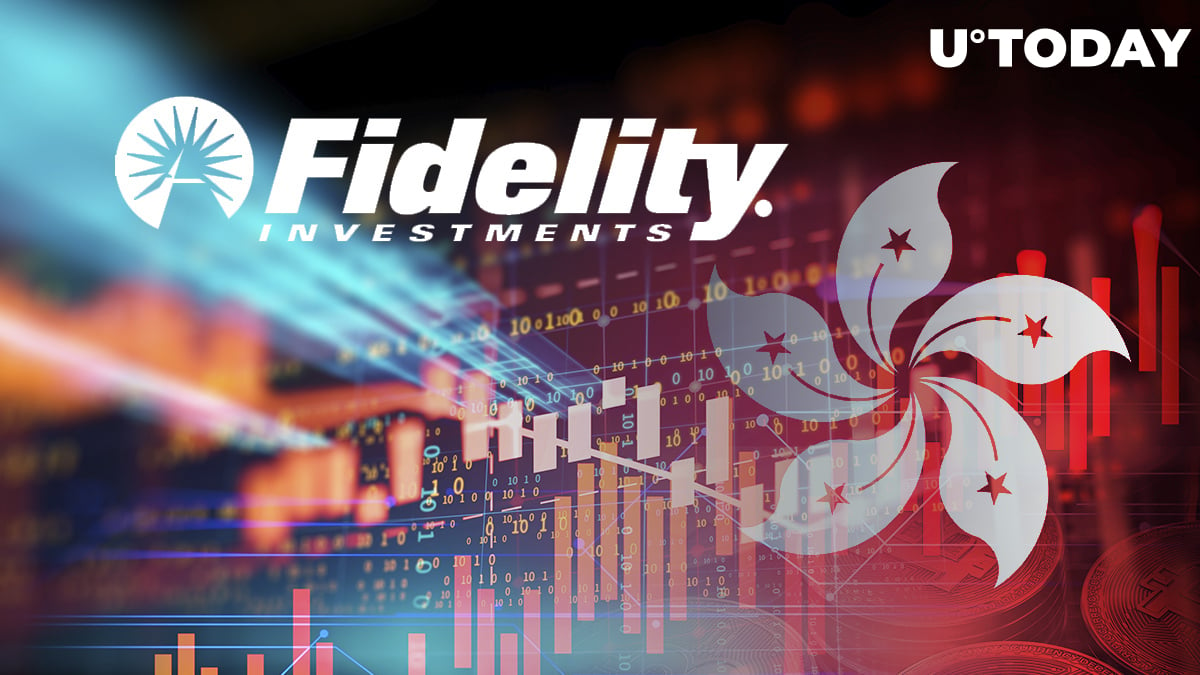 It now has a 6.29 percent stake in the company, according to a Jan. 12 report published by Singapore's daily financial newspaper The Business Times.

Getting a nod of approval from Hong Kong regulators

BC Technology Group is the operator of popular cryptocurrency exchange OSL, whose clients include both institutional and individual investors.

The unit made history by obtaining a license from Hong Kong's Securities and Futures Commission (SFC) last February.

In late December, OSL also appeared in headlines after becoming one of the first crypto exchanges to suspend XRP trading just one day after its issuer, Ripple Labs, got sued by the U.S. Securities and Exchange Commission on Dec. 22.

As reported by U.Today, all cryptocurrency trading firms are required to get licensed starting from November. Prior to that, a regulatory framework released in 2019 made it mandatory only for exchanges offering securities to register with the regulator.

Originally, Fidelity International acquired a 5.6 percent stake in the OSL owner for $14.2 million in February.

Fidelity International—which was founded back in 1969—manages over $418 billion dollars for customers around the globe.

Abigail Johnson, the CEO of Fidelity and a long-time cryptocurrency supporter, recently revealed that its custody business has been "incredibly successful."

In late 2020, Fidelity also announced that it would start accepting Bitcoin as collateral for cash loans.