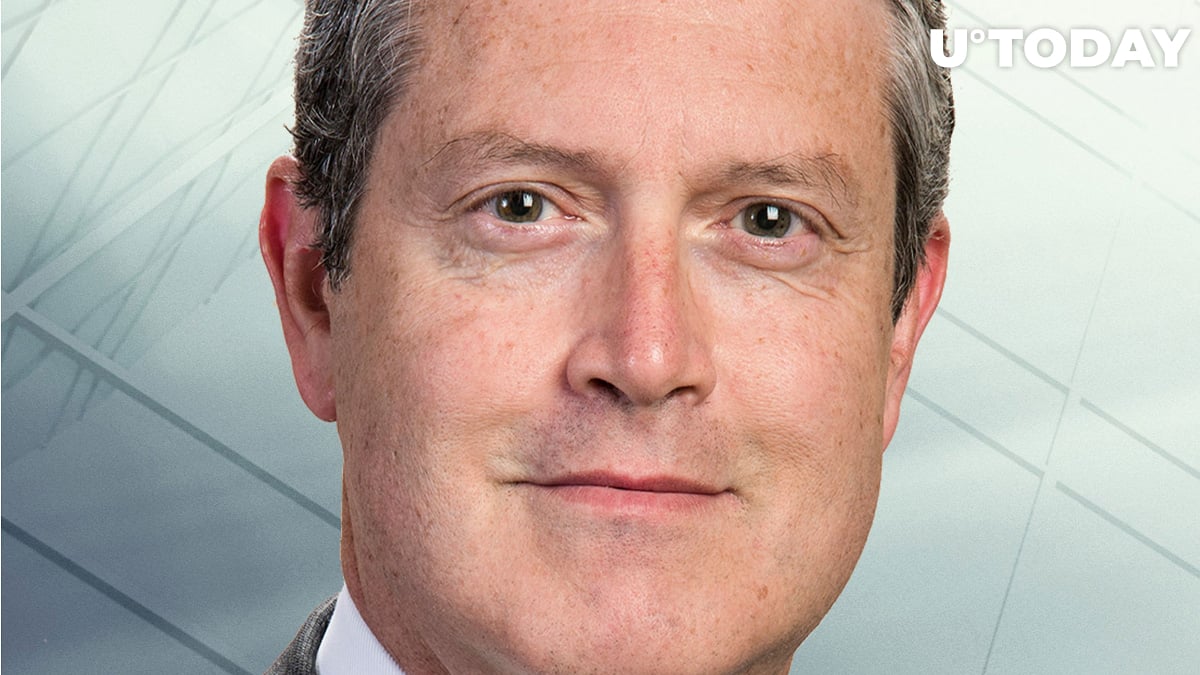 Fed Vice Chair Randal Quarles expressed serious concerns about the idea of a digital dollar. The Vice Chairman was very skeptical of most of the positive arguments about it.

According to Quarles, such an approach is fraught with potential risks. The Vice Chair's views came on the back of the Fed's long-awaited summer report on the possibilities of a digital dollar.

But Quarles believes that most of the points about CBDC are uncertain and even risky.

He reinforced his view that the emergence of digital currencies will cause most citizens to bypass traditional banks and their recourse to the Fed for CBDC.

He also noted that consumers earning from banking competition would suffer tangible losses from this decision.

Among the possible risks, Quarles also singled out the issue of security. In his opinion, it would be very difficult to build a protective system against cyber-attacks and fraud.

At the end, the Vice Chair touched on the price of this issue. Quarles stated that this Fed move is fraught with high costs and likely recourse to Congress.

He also expressed an opinion on the opposition between gold and Bitcoin. In his opinion, Bitcoin and other cryptocurrencies will continue to be speculative and risky investments. In contrast, gold will remain relevant and reliable in this regard.

Quarles also expressed confidence that Bitcoin and other cryptocurrencies will not pose a serious threat to the payment system in the U.S. Fed Vice Chair is confident that nothing could pose a potential threat to the dollar at this time.