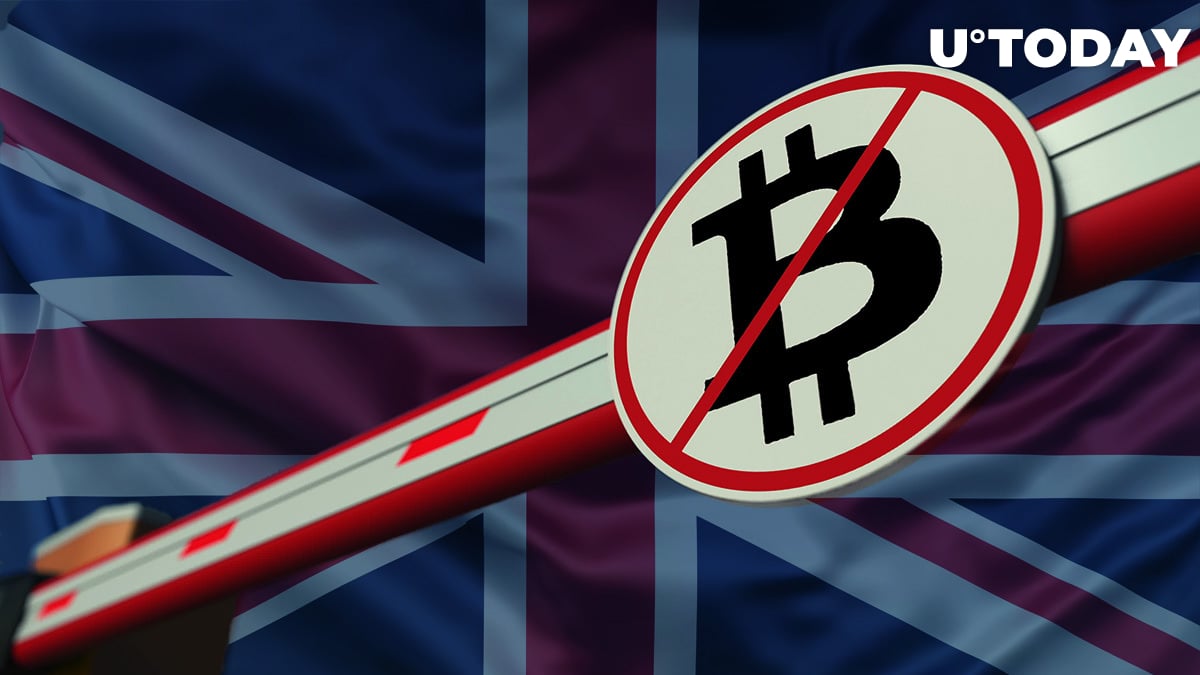 According to data from Bloomberg Terminal, the Financial Conduct Authority (FCA) has banned retail consumers from purchasing crypto derivatives.

This has also been confirmed by the FCA itself.

The FCA website has announced final rules prohibiting the sale of cryptocurrency derivatives and ETNs (exchange-traded notes) to retail investors.

The British regulator believes them to be "ill-suited due to the harm they pose." It shared a list of reasons why these products cannot be relied on by retail consumers, mentioning that they do not have a reliable valuation basis, financial crime and market abuse, extreme volatility, lack of adequate understanding of these assets by retail investors and so on.

These features mean retail consumers might suffer harm from sudden and unexpected losses if they invest in these products. 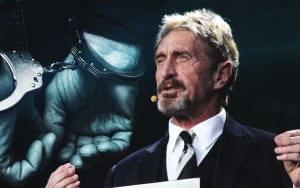 The article specifies that these include "unregulated transferrable tokens (e-money)," such as Bitcoin, Ethereum and Ripple's XRP.

The companies that deal with these assets must be authorized by the FCA.

According to the regulator, consumers are likely to save up to 53 mln pounds after these assets are banned. The prohibition will come into effect on 6 January, 2021.

"Unregulated transferable cryptoassets are tokens that are not ‘specified investments’ or e-money, and can be traded, which includes well-known tokens such as Bitcoin, Ether or Ripple. Specified investments are types of investment which are specified in legislation. Firms that carry out particular types of regulated activity in relation to those investments must be authorised by the FCA." 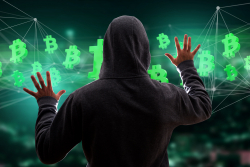 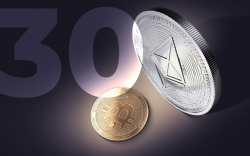