Father of C++ Bjarne Stroustrup on Bitcoin: Some Things I Wish People Wouldn't Do 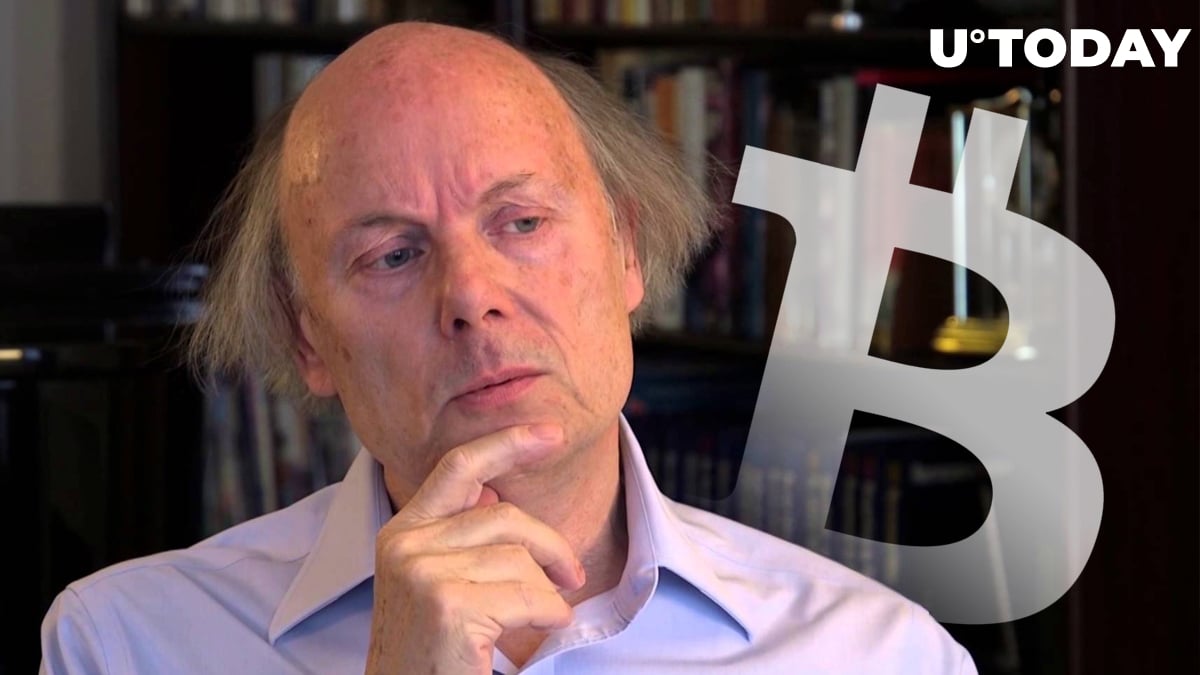 Great technological revolutionaries have often been criticized not for their inventions, but for the ways people managed to utilize them. Danish computer scientist Bjarne Stroustrup, who's known for creating the C++ programming language, mentioned the first cryptocurrency as an example of such misuse.

The Userbase You Can't Control

On November 7, 2019, Lex Fridman interviewed Bjarne Stroustrup for his Artificial Intelligence podcast series. During the interview, Mr. Stoustrup told the audience about the differences between the design of languages in 'platonic' sense. When Mr. Fridman asked him about the use cases, the C++ father expressed skepticism:

Let me say it this way. When you build the tool, you don't know how it's gone to be used. You try to improve the tool looking on how it's being used but (...) really you have no control on how the thing is used. So, I'm very happy and proud of some things C++ is being used at and some other things I wish people wouldn't do. Bitcoin mining be my favourite example. It uses as much energy as Switzerland and mostly serves criminals.

In short, Bjarne Stroustrup appeared to be critical of cryptocurrencies in two areas - massive electricity consumption and illegal transactions.

According to some studies, approximately 25 per cent of Bitcoin (BTC) users and nearly half of all BTC transactions have been associated with illegal activities. Each year, BTC makes up about $72 billion in unlawful activity, putting the market volume on par with drug trafficking in Europe.

This year, the BTC Network utilized approximately 7 GigaWatts of electricity, or about 0.21 per cent of world supply. This has even forced  some legislatures to charge BTC miners with some of the highest electricity rates.

Is Mr. Stroustrup right when it comes to individuals using C++ for Bitcoin? Share your opinion with us on Twitter!