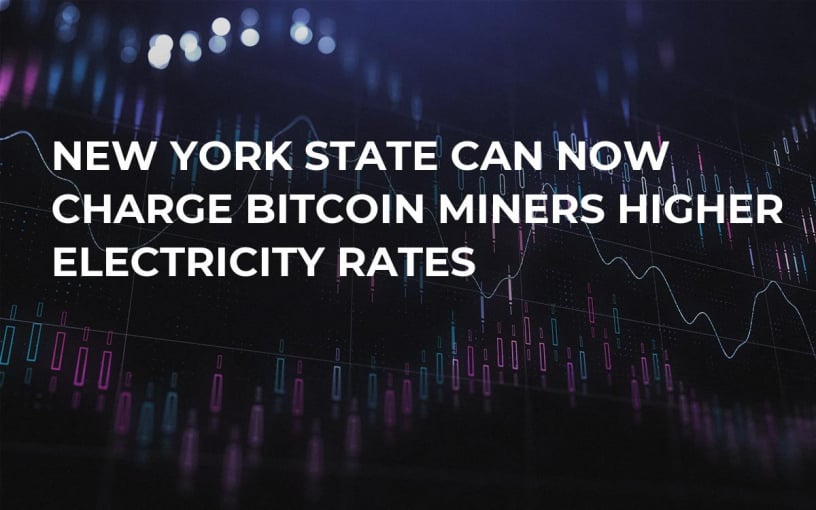 The ruling came on the same day as the city of Plattsburgh, New York passed the first bitcoin mining ban in the United States. The ban would last for 18 months.

“If we hadn't acted, existing residential and commercial customers in upstate communities served by a municipal power authority would see sharp increases in their utility bills.” said John B. Rhodes, chair of the New York State Public Service Commission, who filed the petition for electricity rate hikes, in a press release.

The petition noted that cryptocurrency mining firms consume electricity but don’t add jobs or invest in the local community.

In some municipalities, cryptocurrency mining firms account for a third of local electricity consumption, the petition said.