Mike Novogratz Predicts Bitcoin Will Bottom Out at $38,000 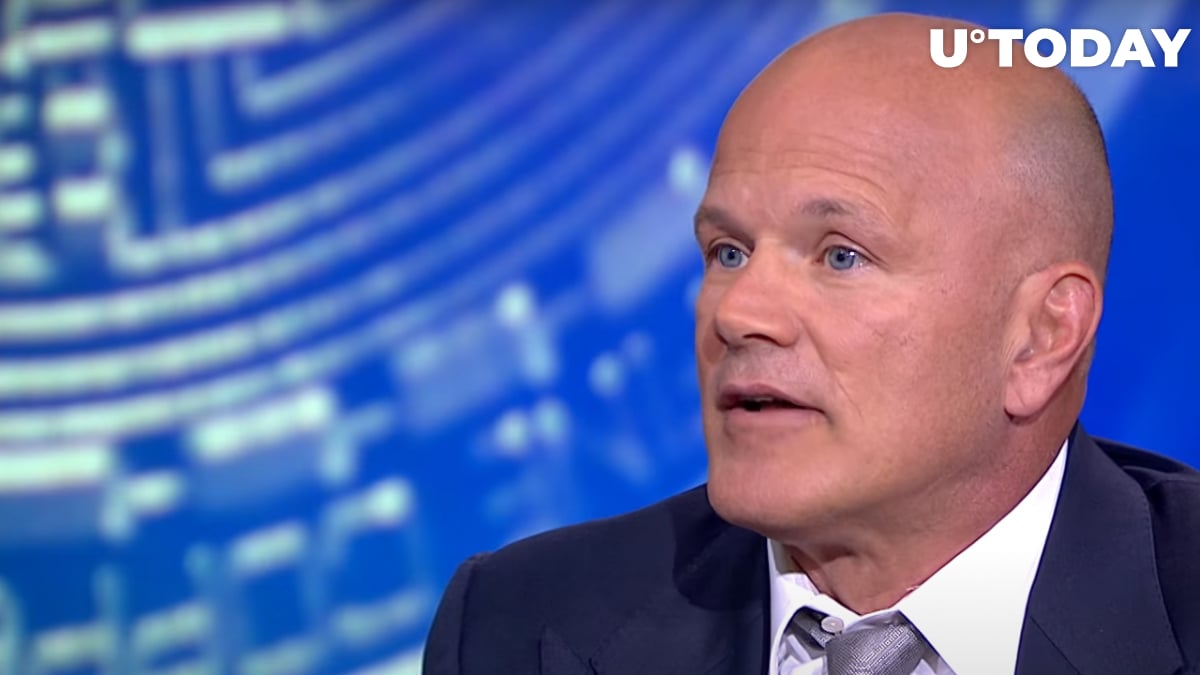 In a recent interview, Galaxy Digital boss Mike Novogratz predicted that the Bitcoin price would find support at the $38,000 level.

The crypto mogul believes that this is just a healthy pullback after the crypto market recorded stellar gains in 2021.

Despite his net worth taking a significant hit, the billionaire says that he is not worried about the performance of the top cryptocurrency in the medium-term due to strong institutional demand:

We see a tremendous amount of institutional demand on the sidelines.

The Galaxy Digital CEO expects to see more volatility in the coming weeks.

Prior to that, Novogratz said that he was bearish on Bitcoin in the near term due to weakness in the stock market, but he also claimed that the largest cryptocurrency was unlikely to drop below the make-it-or-break-it $40,000 level.

Bitcoin and stocks got clobbered on Thursday in minutes when the Federal Reserve struck an unexpectedly hawkish tone. Multiple U.S. rate hikes are now on the table this year in order to fight out-of-control inflation.

The bearish narrative was also strengthened by protests in Kazakhstan, a major Bitcoin mining hub, that led to a sizeable dip in the hashrate of the Bitcoin network.

As reported by U.Today, Fundstrat's Mark Newton recently forecasted that Bitcoin could test its September 2021 lows after plunging below the $45,600 support level.

"Extreme fear" across the board

Well this is unusual, extreme fear across all four time frames pic.twitter.com/PlmHXYnVeV