Alex Dovbnya
Cryptocurrency exchange Binance is being investigated by the CFTC 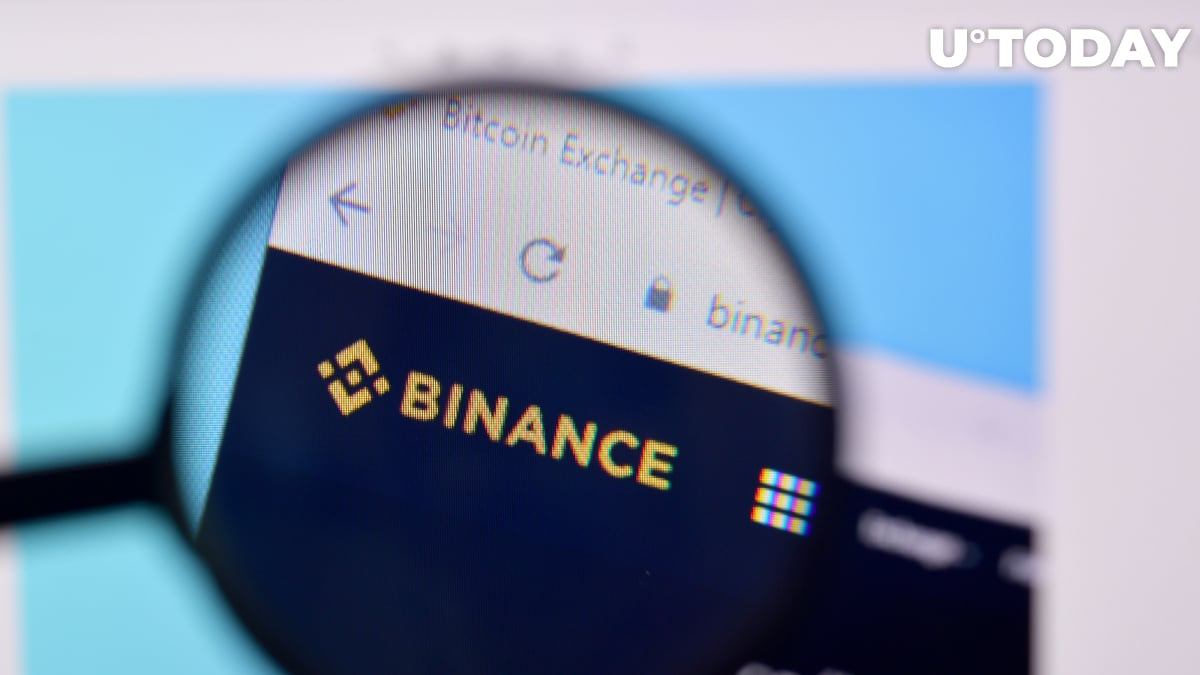 The Commodity Futures Trading Commission (CFTC) is investigating Binance, the largest exchange by global trading volume, according to a March 12 Bloomberg report.

The regulator wants to find out whether or not U.S. citizens were able to trade derivatives on the exchange.

In his tweet, Binance CEO Changpeng Zhao claims that the Bloomberg report is "FUD."

It's not a bull market without some FUD. Ignore FUD, keep BUIDLing.

We take a collaborative approach in working with regulators around the world and we take our compliance obligations very seriously.

At this point, it is not clear whether the ongoing investigation will result in any enforcement action.

In July 2019, Bloomberg reported that the CFTC had begun investigating BitMEX to determine whether Americans were able to place their wager on the controversial exchange. In October 2020, the BitMEX cofounders ended up being charged with offering unregistered trading.

Bitcoin is down 4.53 percent on the news, slipping to an intraday low of $55,011 on the Bitstamp exchange.

Back in October, Forbes leaked the "Tai Chi" document, which allegedly describes how Binance wanted to circumvent U.S. regulations by setting up a subsidiary in the country that would send profits to the parent exchange.

Binance denied the validity of the leak and sued the outlet for defamation but then ended up dropping the lawsuit this February.

The exchange started banning U.S. users in November 2019 after launching its Binance.US arm.