Vladislav Sopov
Famous podcast host Brad Mills severely criticizes Vitalik Buterin of the Ethereum Foundation. Here's why, and how did Ethereum's Father respond to this tirade. 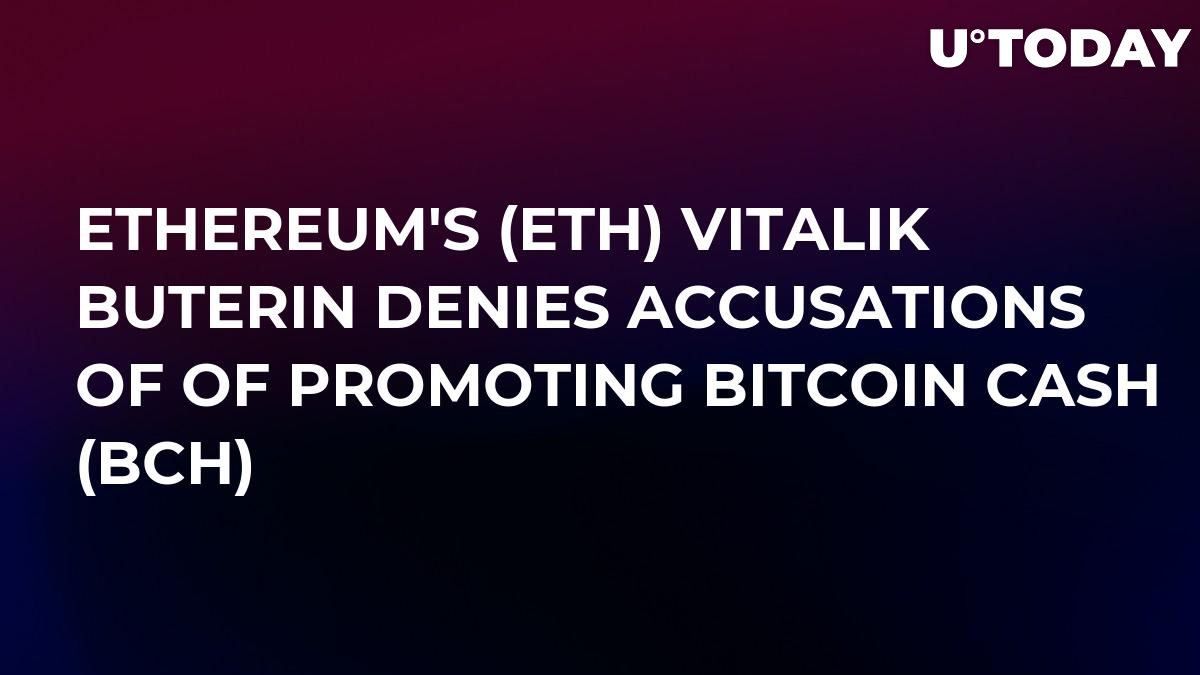 New 'tactic to weaken the Bitcoin'

Mr. Mills suggests that Vitalik is promoting Bitcoin Cash initiatives to 'weaken the Bitcoin (BTC) brand'. According to the anchor, the whole Bitcoin Cash narrative and its 'real Bitcoin' nature has been fraudulent from the very beginning.

Moreover, this support may be revenge for Bitcoiners who supported Ethereum Classic (ETC), the first version of the Ethereum protocol, which has now forked from Ethereum. Mr. Mills concludes that this strategy was used by Vitalik Buterin to support Ethereum by weakening its competitors.

Vitalik Buterin has denied these accusations and has explained that he doesn't think that Bitcoin Cash is Bitcoin. Moreover, the promotion of his new proposal is due to its importance for both Bitcoin (BTC) and Bitcoin Cash (BCH) ecosystems.

For BCH, he supposed, mining taxation may be an attempt to switch its narrative from the 'anti-core' rhetoric to their own corporate identity.