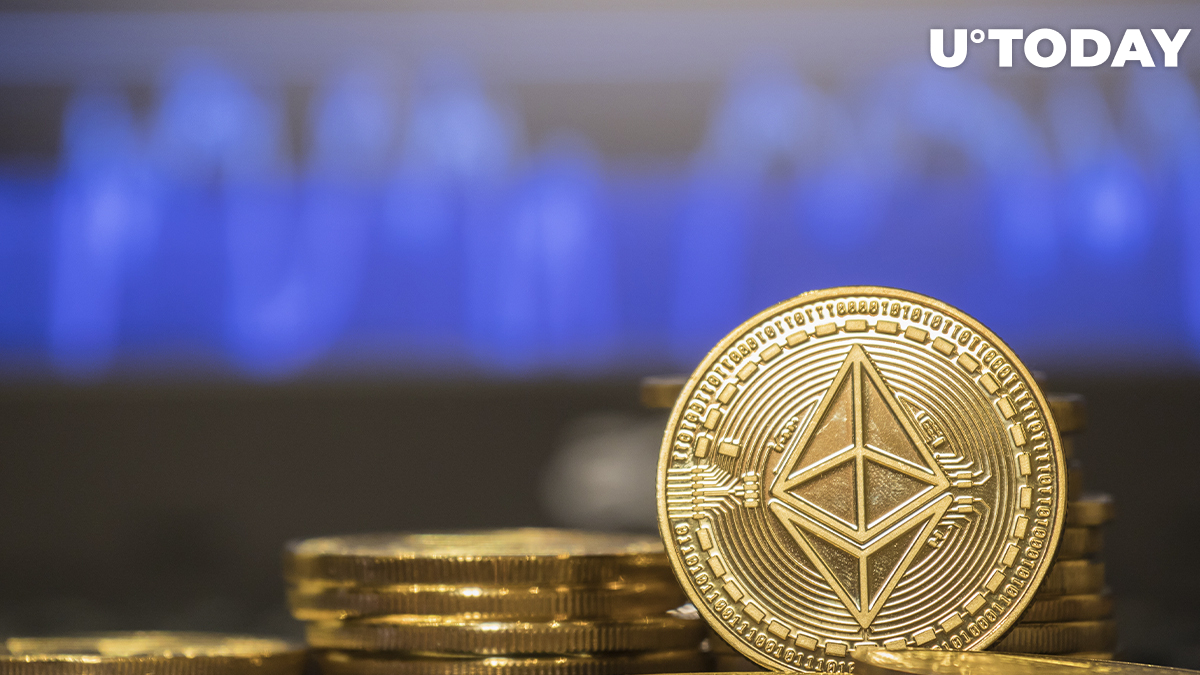 Bloomberg has reported that the Bank of Israel plans to use the second largest blockchain platform Ethereum for emitting a digital version of its currency shekel.

The course cited by the Israeli financial daily edition Globes. No comments from the bank have followed yet.

Other major countries at the moment are busy developing digital versions of their currencies – China is working on DCEP, Japan, South Korea, France and EU have also made public their intentions to launch CBDCs (central bank digital currencies).

Earlier, the Deputy Governor of Bank of Israel has referred to Bitcoin as a “pyramid scam”.