Joseph Young
Fewer miners are selling Ethereum and the daily active address activity on the blockchain is increasing, buoying the market sentiment 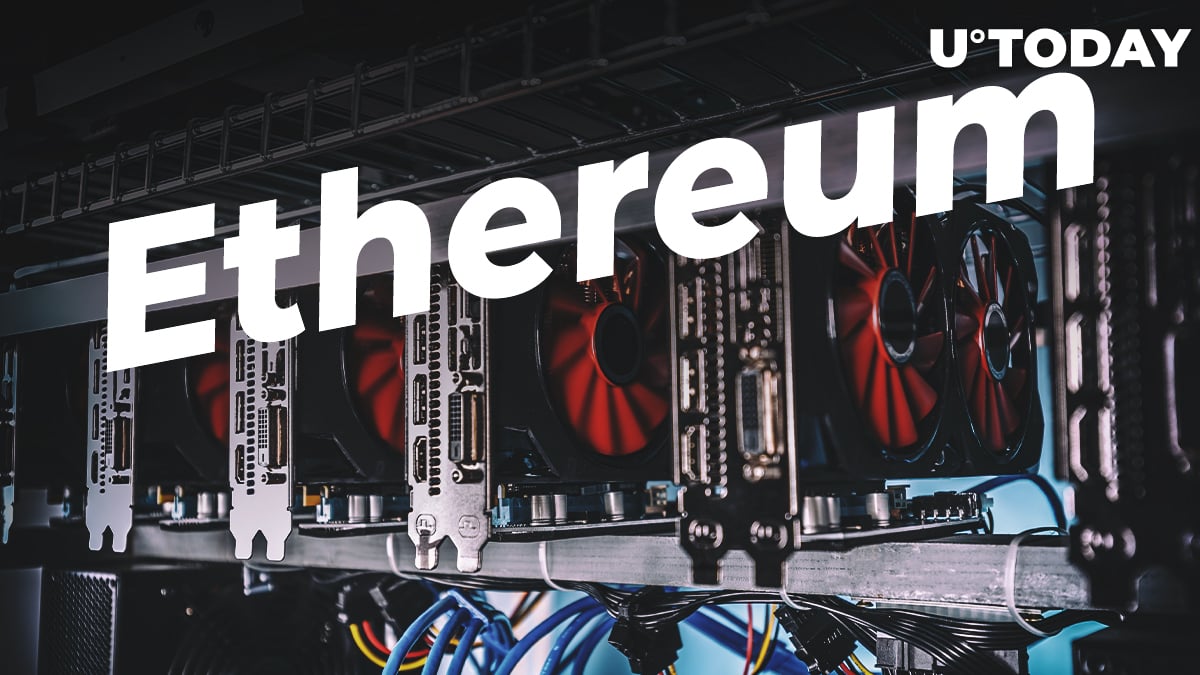 According to the researchers at Santiment, Ethereum miners are not selling and fundamentals are strengthening. The positive fundamental factors are emerging as ETH surpasses $420.

Atop a favorable technical structure after hitting $420, the decentralized finance (DeFi) market is making a comeback.

Throughout the past two weeks, before its recovery on October 21, Ethereum significantly underperformed against Bitcoin.

“There is good news and bad news for #Ethereum's quest to again surpass the $420 price barrier. The good news is that miners aren't selling, and there is a big increase in new $ETH addresses being created, and pre-existing addresses have shown an increase in activity.”

The medium-term market sentiment on Ethereum remains particularly positive due to the anticipation of ETH 2.0. In 2021, the Ethereum blockchain network is expected to undergo the ETH 2.0 network upgrade.

The upgrade would allow the blockchain to reach higher scaling through a technology called sharding. That would enable Ethereum to process more transactions every second, allowing decentralized applications to operate more seamlessly.

Perhaps due to the excitement around ETH 2.0, Santiment researchers emphasized that the social sentiment around ETH is turning euphoric. Typically, when the market sentiment becomes overly optimistic, the asset is prone to steep correction. They wrote:

“The bad news is that social sentiment is bordering on euphoric territory, and daily active deposits have jumped in a big way.”

Whether daily active deposits would have any significant impact on the price of Ethereum remains unclear. In the last 48 hours, daily deposits rose for Bitcoin and other major cryptocurrencies as well.

The rise in deposits comes after a massive rally of major cryptocurrencies, which is considered normal market behavior.

The perspective on the outlook of Ethereum until the year’s end remains divisive among cryptocurrency analysts.

Cryptocurrency market analyst Ceteris Paribus said he expects Ethereum to underperform based on its recent trend. The analyst said:

“I continue to hold the view that a large $ETH stack is unnecessary in this market. ETH underperformed DeFi significantly and now back to ~0.03 BTC. Sure, ETH will appreciate in bull but app layer just makes more sense to allocate capital. ETH will not challenge BTC as money.”

But analysts who remain optimistic about the trend of Ethereum are pinpointing the total value locked in DeFi. Across all DeFi protocols, there is $12.43 billion locked or deployed, which is an all-time high.

Since most DeFi protocols are based on Ethereum, the rapidly growing DeFi TVL naturally benefits ETH, especially its medium-term prospect.