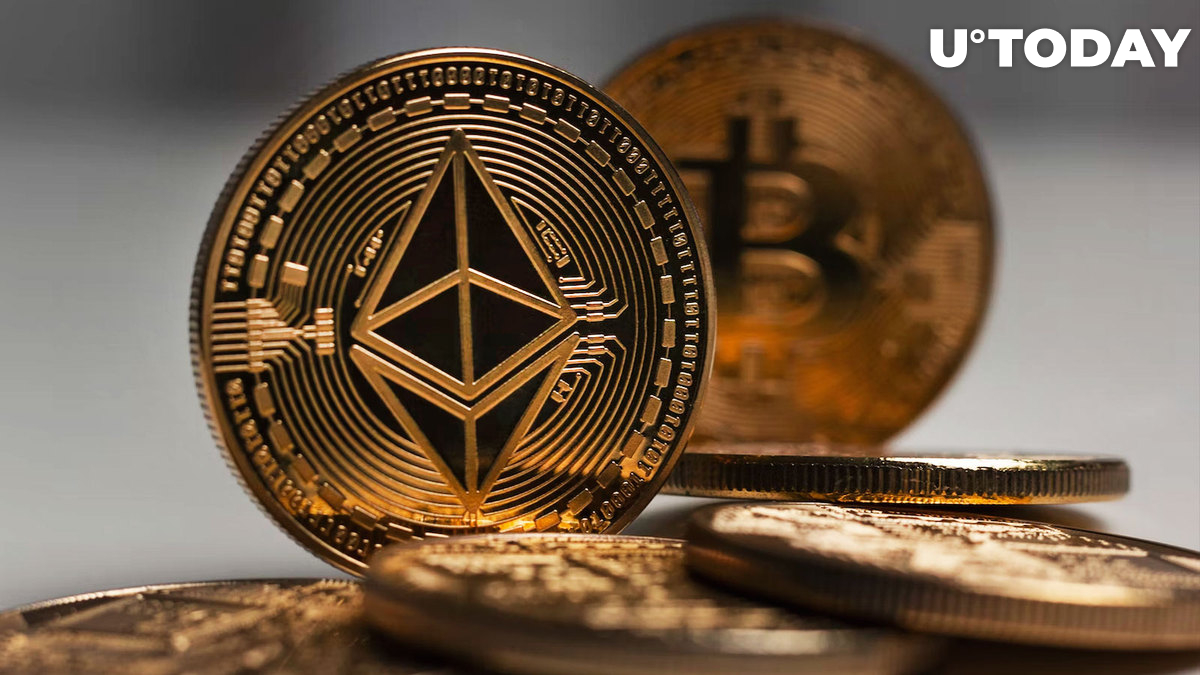 According to data shared by macroeconomist Alex Kruger, Bitcoin became a macro asset a long time ago, and crypto traders can use it for trading Ethereum, which moves in line with BTC with greater volatility.

To show and explain his hypothesis, Kruger shared a chart that visualizes the movement of the Nasdaq index against ETHBTC. As the chart suggests, the two assets have been moving "hand in hand."

BTC is now a macro asset, a liquidity proxy. ETH is high beta BTC (i.e. it moves in line w/ BTC, but more, in both directions). A great way to visualize this is plotting Nasdaq vs ETHBTC, you'll notice how these two have been moving hand in hand. Macro > Equities > BTC > ETHBTC pic.twitter.com/SZYlwdxsXS

The economist also suggests that Ethereum is a high beta of BTC, so the asset shows the same movement on the market but with greater volatility. During bull runs, it is more beneficial to have exposure to ETH rather than BTC as the first one shows greater returns compared to the digital gold.

Obviously, high volatility also piles more risks on investors' shoulders, especially when the market enters a correction. But despite showing more volatility in a shorter timeframe, the comparison between the two assets shows that both Ethereum and Bitcoin have lost around 65% from their values since November.

If we compare the performance of both assets since the middle of July, we will see that Ethereum showed a better result by gaining more than 60% to its value in the last few weeks, while Bitcoin is modestly consolidating with a 25% price increase.

This particular bear market shows crypto traders something they have not seen yet as Ethereum's performance is greatly beating Bitcoin's, with the ETH/BTC pair showing a 145% increase in the last few weeks.

The main reason behind a short-term rally on the second biggest cryptocurrency on the market is most likely tied to the upcoming release of a fundamental Merge update, which U.Today covered in one of its most recent guides.