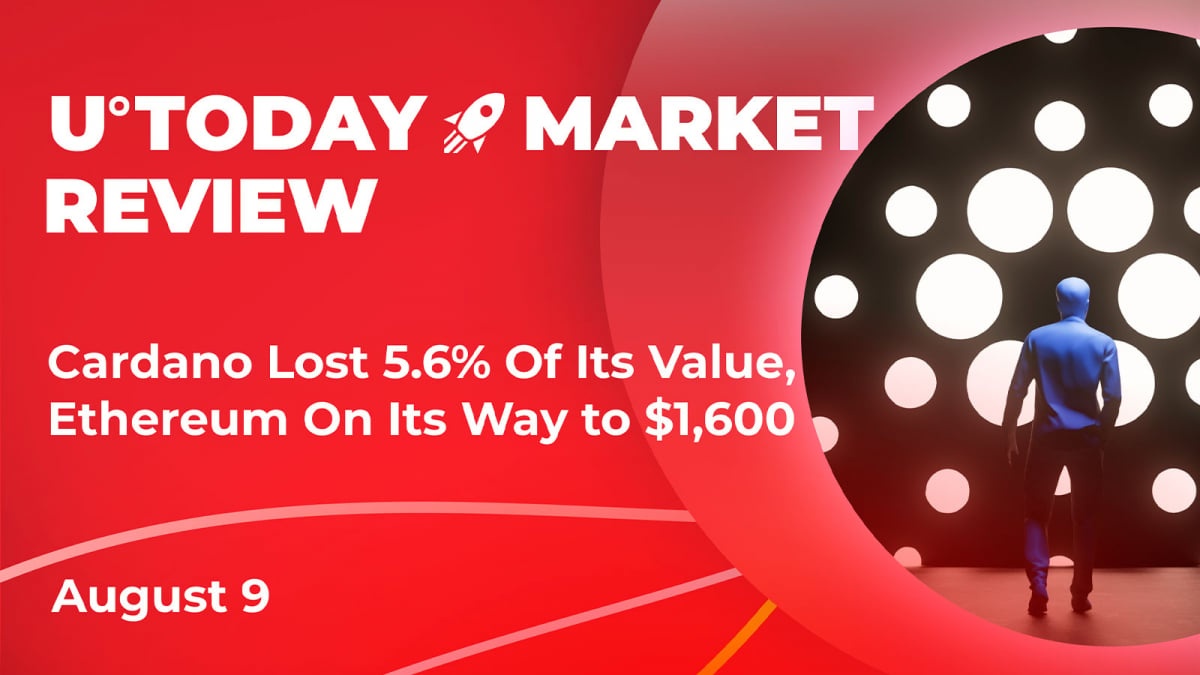 Following the rise in positivity yesterday, the cryptocurrency market faced some serious obstacles today as the majority of altcoins and Bitcoin faced a reversal back to values we saw last week. Unfortunately, smaller altcoins are also taking a hit.

Following a controversial statement made by the billionaire Mark Cuban, Cardano lost most of its gains we saw in the last two days of trading on the market as the price of the cryptocurrency plunged to $0.5 once again.

A few days ago, the billionaire stated that Cardano is not better than Dogecoin and the memecurrency can show a greater performance compared to the coin co-founded by Hoskinson once it receives an update that will bring decentralized applications to the network.

At the same time, Dogecoin did not receive a significant boost on the market, but at least it is showing better performance compared to ADA as DOGE was breaking out of the chart pattern that we highlighted previously.

Positivity around Ethereum fades away

Ethereum was another victim of the market correction, as the second biggest cryptocurrency has lost more than $100 of its price in the last 24 hours. The main reason is the lack of fundamental drivers that would help ETH to exit the consolidation range.

The long-term picture for Ethereum still looks okay considering the advantages the Merge update is going to bring, including a massive issuance reduction from 4.3% to 0.4%, which is going to directly affect the selling pressure on the market.

Previously on U.Today, we covered how Ethereum is going to face a "Triple Halvening" after the implementation of the network upgrade. With the Merge, at least three mechanisms are going to affect the circulating supply in the space: the burning mechanism, coins locked in stacking contracts and the massive decrease in issuance.

Today's biggest news of today was the ban of the notorious coin mixing solution Tornado Cash that was widely used by cryptocurrency scammers and hackers to avoid prosecution for stealing users' funds.

The website was sanctioned by the U.S. Department of the Treasury, which added a variety of associated cryptocurrency addresses to its blacklist. From this point, addresses interacting with the solution are going to be marked and banned from exchanging funds on legal centralized cryptocurrency exchanges.

As for the effect on the market, a large volume of ETH and other cryptocurrencies will most likely remain inside the contract address of Tornado Cash and never see the market, as their realization would be complicated.