Arman Shirinyan
Long-awaited update will be delivered in September, after another series of test launches 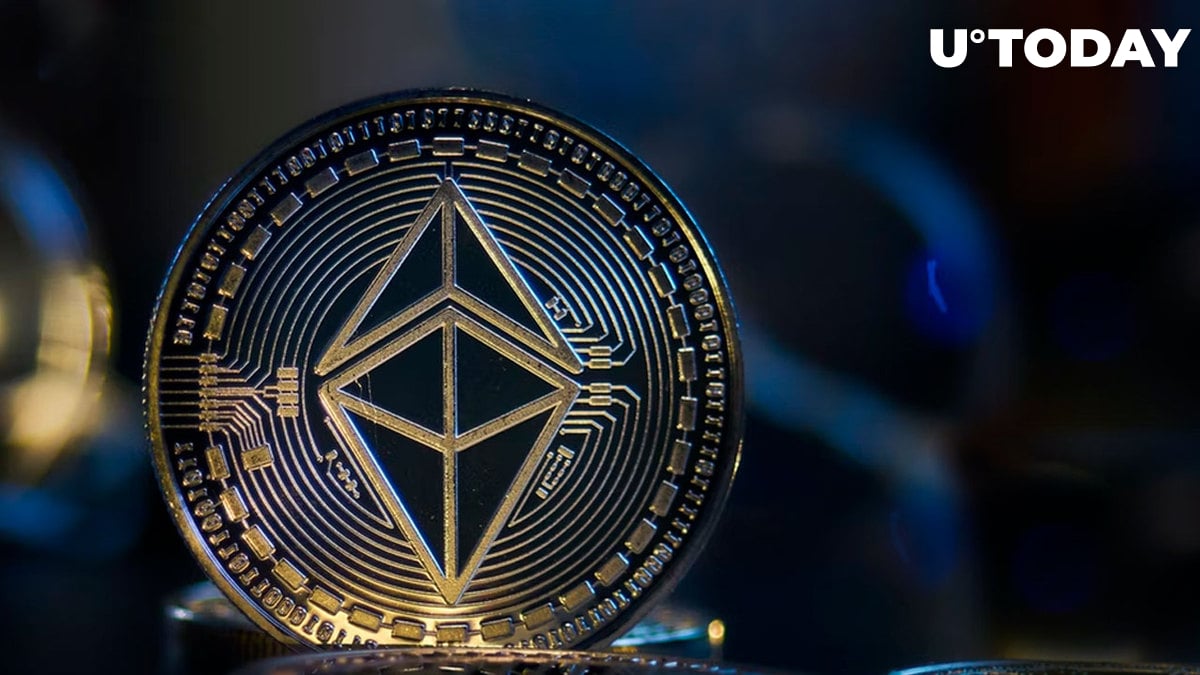 According to data shared by the founder of Week in Eth news, Evan Van Ness, Ethereum's Merge is scheduled for September 19 alongside a variety of testnet launches.

Previously, the same account assumed that Ethereum would switch to the new update at the end of September. It included an important disclaimer that the update might be delivered with a slight delay or ‌faster than expected, considering the decentralized nature of the updates on the network.

In the list of releases, users expect the arrival of Goerli/Prater clients on July 27 and 28, the Merge update on Goerli testnet on August 11 and the Bellatrix update in early September that will switch the PoW off and make Ethereum ready for the Merge implementation on September 19.

What is Ethereum Merge? Quick rundown

The Merge is one of the most anticipated and important updates in the history of Ethereum as it will change the course of the network's development and make a full transition to proof of stake, leaving the outdated proof-of-work algorithm behind.

The upgrade represents the connection of the existing execution layer of the blockchain with the new consensus layer, Beacon Chain. The updated version of Ethereum will eliminate energy-intensive mining and make the network secure by using staked ETH.

In addition to making Ethereum environmentally friendly, the update is designed to increase the network's security, scalability and sustainability, as the 2021 bullrun proved that ETH is not yet ready for mass adoption as it becomes unusable during high load periods. This is why we saw the blossoming of Layer 2 networks that allowed users to use the network with lower fees.