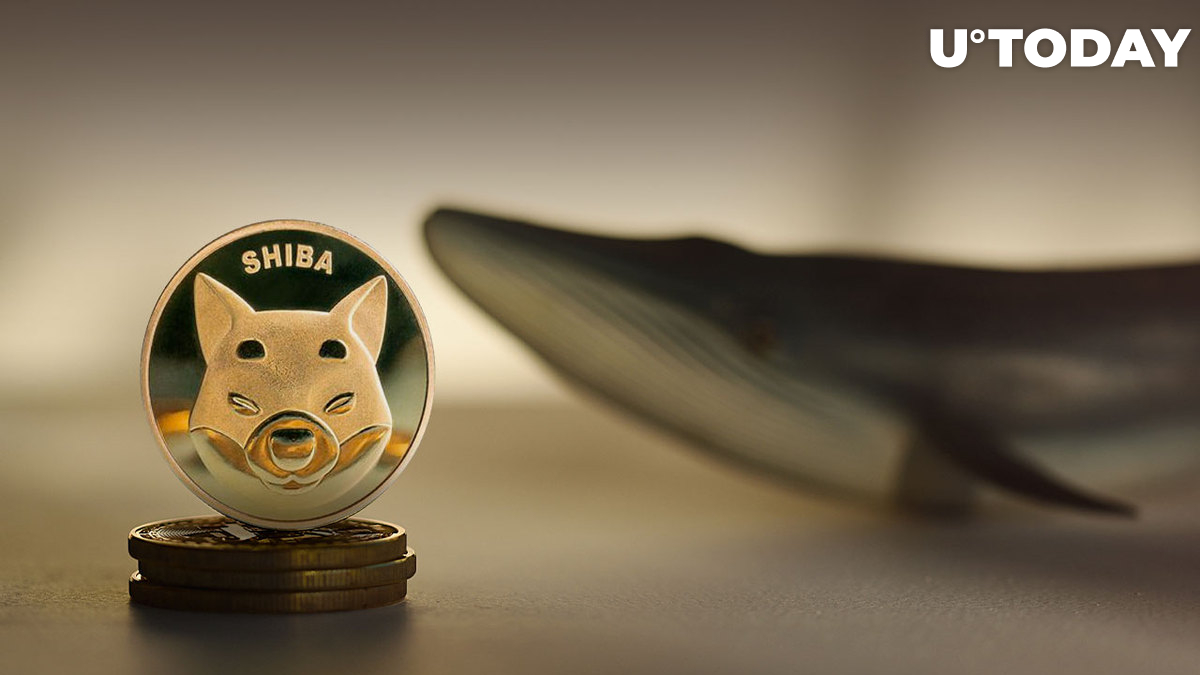 Shiba Inu whales, or large holders, are on the move, according to IntoTheBlock data, as large transactions have increased by 85% over the past day. A transaction is often more than $100,000, and large transaction spikes are sometimes associated with increased activity from whales who are either buying or selling.

The top 100 Shiba Inu holders analyzed by WhaleStats also showed a 33% rise in active addresses as crypto whales engaged with millions of Shiba Inu coins, increasing the volume of large transactions. Whales' trading volumes and the average Shib value rose by 28.41% and 25.47%, respectively, in the last 24 hours. The netflow increased by 50% as well.

The Shiba Inu team has welcomed David Kern to the Shib's Metaverse team as an advisor. David Kern previously held the position of technical director for technicolor animation and games and principle technical artist for Sony at Zipper Interactive.

Shiba Inu is collaborating with Exo Viewer to integrate Shiboshis from the upcoming Shiba Inu Games into interactive 3D displays, according to a recent tweet. Shiboshi characters will transition from their 2D artwork to 3D renditions. No release date has yet been specified.