Alex Dovbnya
Bitcoin remains in limbo after reclaiming the $20,000 level, but this analyst believes that a short squeeze is coming 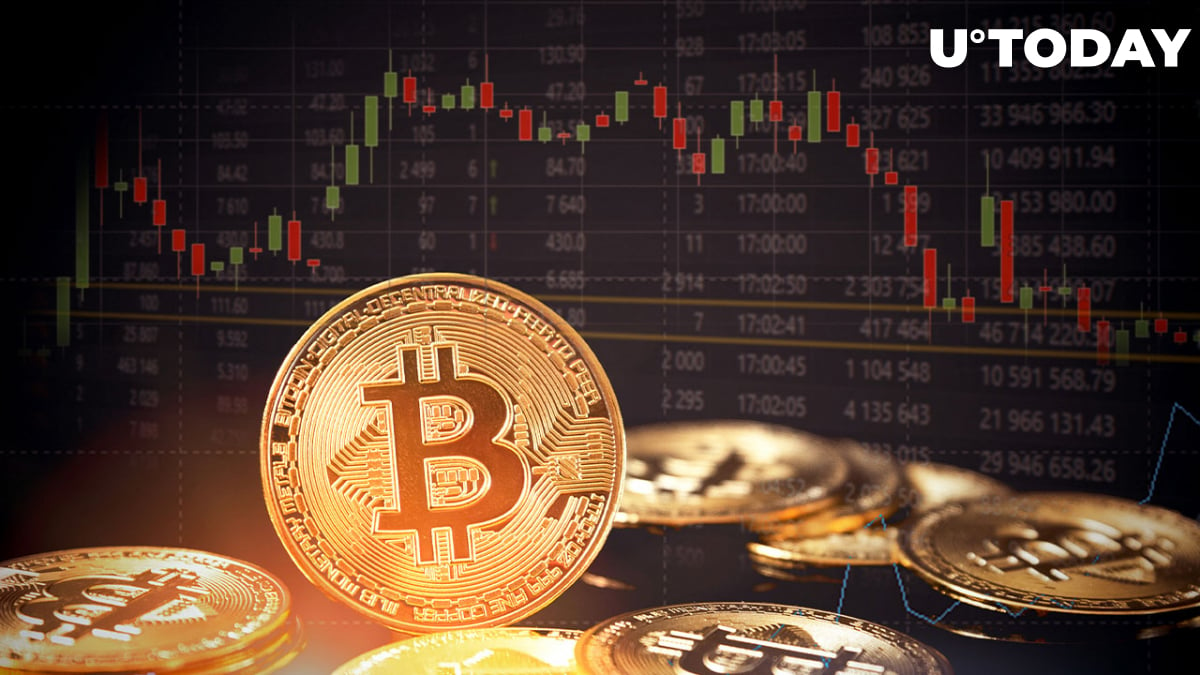 Short liquidations accounted for roughly 10% of hourly buy market orders, according to June. Such a scenario could play out now, giving Bitcoin a short in the arm.

Don’t get too excited

The fact that Bitcoin could potentially experience another significant short squeeze doesn’t mean that a new bullish cycle is about to start, according to Ju.

However, it does indicate that the cryptocurrency is close to bottoming out. Last month, Bitcoin dipped to as low as $17,600 before seeing a mild relief rally.

Related
SEC Can Use Exemptive Authority to Regulate Crypto, Gensler Says
It could take “a few months or years” for another parabolic bull run to start. Brandt predicted that the next Bitcoin “rocket stage” would be ignited in 2024.

On July 13, the largest cryptocurrency managed to reclaim the $20,000 level, but market sentiment remains overwhelmingly bearish.

The “Fear and Greed Index” remains in the “extreme fear” territory, according to the most recent update.

A recent Bloomberg survey showed that most retail and institutional investors expected the largest cryptocurrency to plunge to as low as $10,000.

Some analysts believe that the Fed’s increasingly hawkish monetary policy. The central bank is now highly likely to announce a 100-basis point hike after the most recent inflation data.

The top cryptocurrency is currently trading at $20,538 on the Binance exchange.