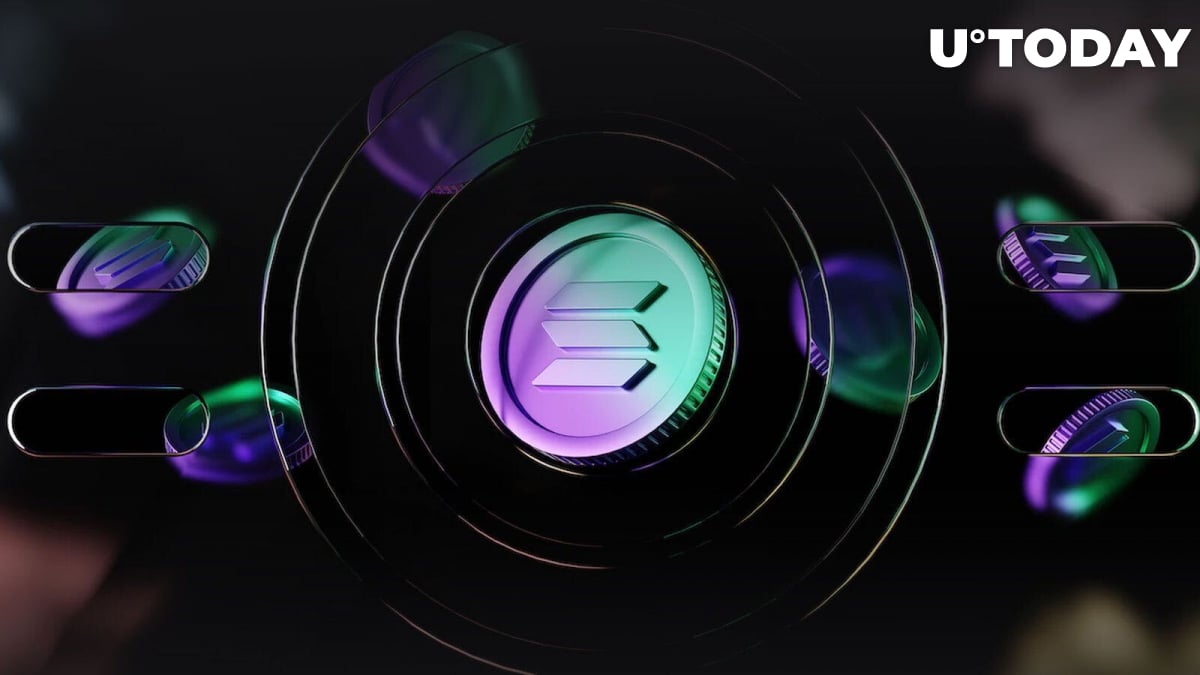 That said, Solana is still in beta testing mode. Given the growing number of transactions and the long absence of breakdowns that have caused mockery of blockchain in the community, the likelihood of a move to the main network is definitely increasing.

The same opinion is expressed by Coinbase analysts, who report that in a series of future updates Solana could completely solve problems with spam and network outages. It is possible that these updates will be enough to take Solana from beta to mainnet.

The price of Solana's native token and blockchain fuel, SOL, has experienced a series of ups and downs since early September, but globally it has remained in the wide price range of $24.5 to $47.

Given the shaky position of the crypto market, taking a position in SOL does not seem rational at the moment. At the same time, approaching the lower bound or securing above the upper bound opens a great opportunity to consider investment in SOL.