Ethereum Fees Decline By 80% From All-Time High: What Does It Mean For ETH? 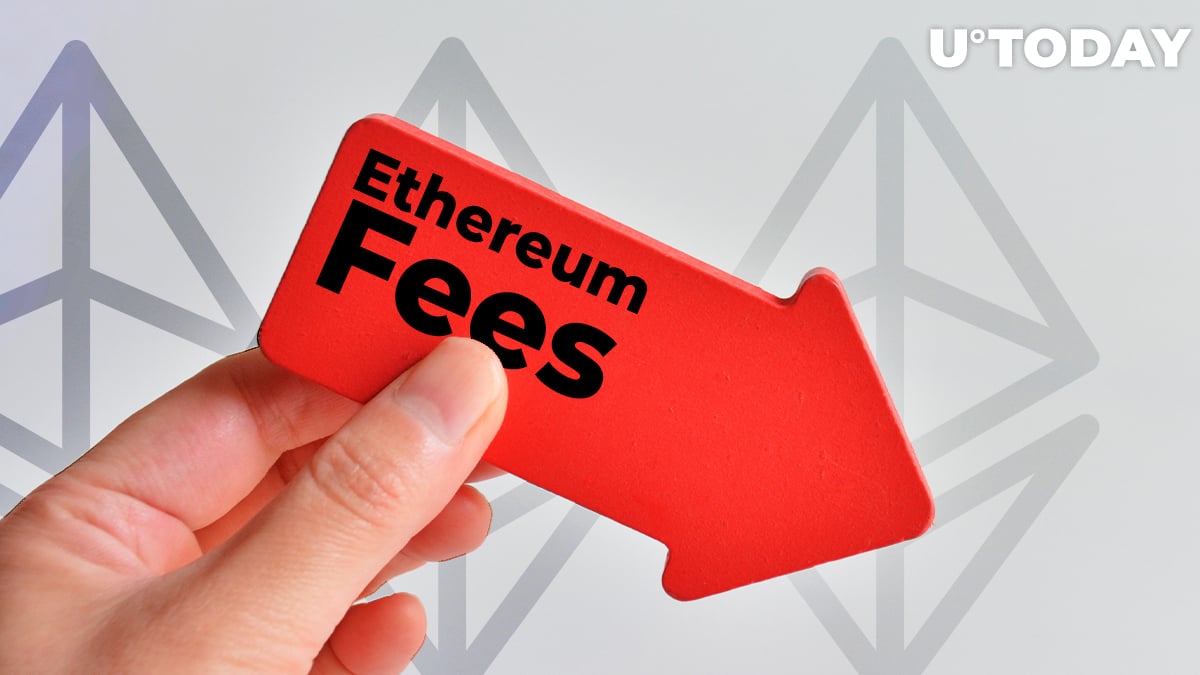 From its all-time high, Ethereum transaction fees priced in the U.S. dollar declined by 80%, researchers at Santiment found.

According to the data from Etherscan, the number of Ethereum daily transactions has remained relatively stable since August 3.

A drop in the user activity on Ethereum is unlikely to be triggering the decline in fees. Instead, the stability in the number of transactions on the blockchain network might have alleviated some pressure from the blockchain.

From April to late July, daily transactions on the Ethereum blockchain network continued to climb rapidly.

When a blockchain starts to get clogged due to an abrupt increase in demand, it could remain clogged for an extended period.

As the network stabilizes and the number of daily transactions remains at a reasonable level, a blockchain could become less clogged over time.

Researchers at Santiment said the drop in fees presents a “nice” opportunity for cheaper on-chain operations. They said:

“Ethereum transaction fees (in USD) dropped almost 80% from their all-time high today. This brings them back to levels last seen in mid-July. This is a nice opportunity for significantly cheaper on-chain operations today.”

Ethereum remains as a proof-of-work (PoW) blockchain network until it completes the deployment of ETH 2.0. That means miners are tasked with verifying transactions on the network in exchange for fees.

Based on the explosive growth of the Decentralized Finance (DeFi) market, as long as ETH remains a PoW network, the network could see a temporary spike in fees again in the near term.

Could it Affect the Value of ETH?

Fees and the number of daily transactions are not the types of metrics analysts typically rely on to evaluate the valuation of a blockchain network.

Ethereum has pulled back in the past week following a strong uptrend, which also coincided with the altcoin market’s slump. The researchers said that the selling pressure might be sustained on ETH and altcoins if unique addresses do not pick up fast. They said:

“The expected pullback for ETH and alts we've been mentioning has begun to come to fruition. Until prices either lower to the equivalent current level of DAA output, or unique addresses begin picking up in a hurry, this selling pressure will continue”

Ethereum’s unique addresses have been climbing steadily since early 2020, suggesting a relatively healthy ETH trend in the medium to long term.