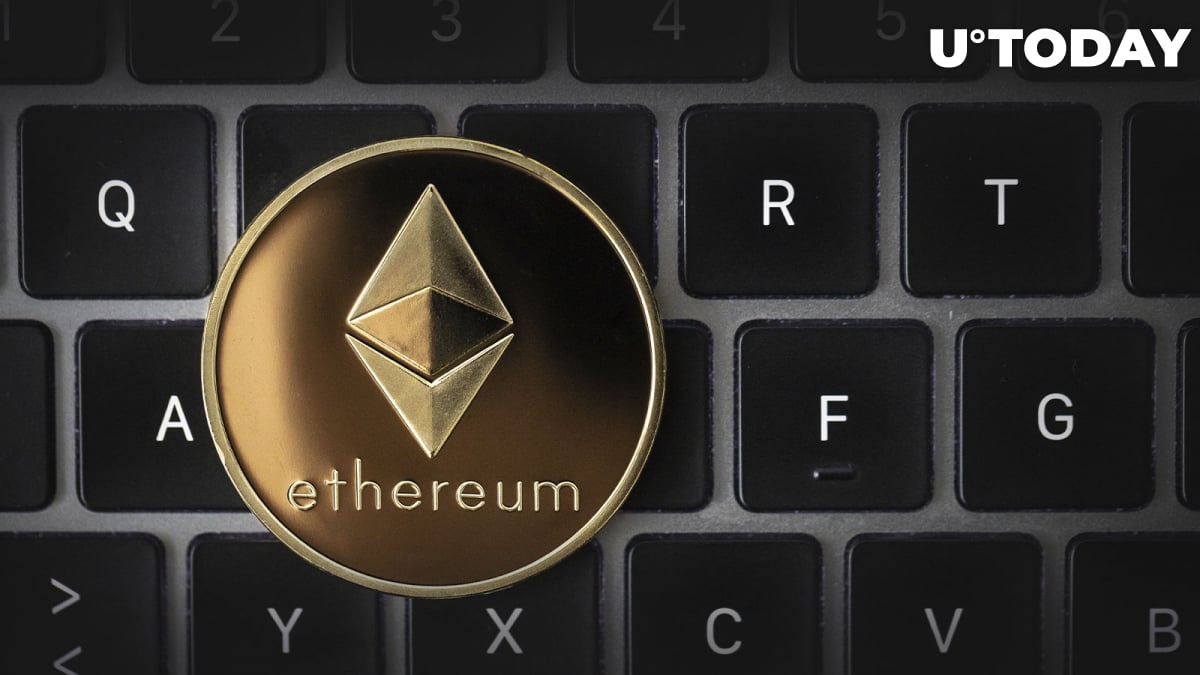 Major cryptocurrencies experienced sharp volatility after a gross domestic product (GDP) report from the United States Department of Commerce, which was released earlier this Thursday, showed an economic turnaround.

The U.S. economy increased by 2.6% in the third quarter, outperforming analysts' predictions. Economists expected the GDP to grow by 2.4%.

Bitcoin and other major cryptocurrencies experienced similar bouts of volatility. The largest coin briefly slipped below the $20,500 level before recovering.

The higher-than-expected GDP growth was mainly caused by a rebalancing of imports and exports. The U.S. economy slightly shrunk in the first two quarters due to fluctuations in international trade.

The most recent GDP print will likely influence the U.S. Federal Reserve's pace of additional rate hikes. The central bank is attempting to cool inflation while simultaneously avoiding a recession.

U.S. President Joe Biden has said that the Q3 GDP growth is "further evidence" that the economy keeps recovering at a steady pace. "For months, doomsayers have been arguing that the US economy is in a recession and Congressional Republicans have been rooting for a downturn. But today we got further evidence that our economic recovery is continuing to power forward," he said.

Dean Baker, senior economist at the Center for Economic and Policy Research, says that the most recent GDP print also implies strong productivity growth, which will go far in "reducing inflationary pressure."