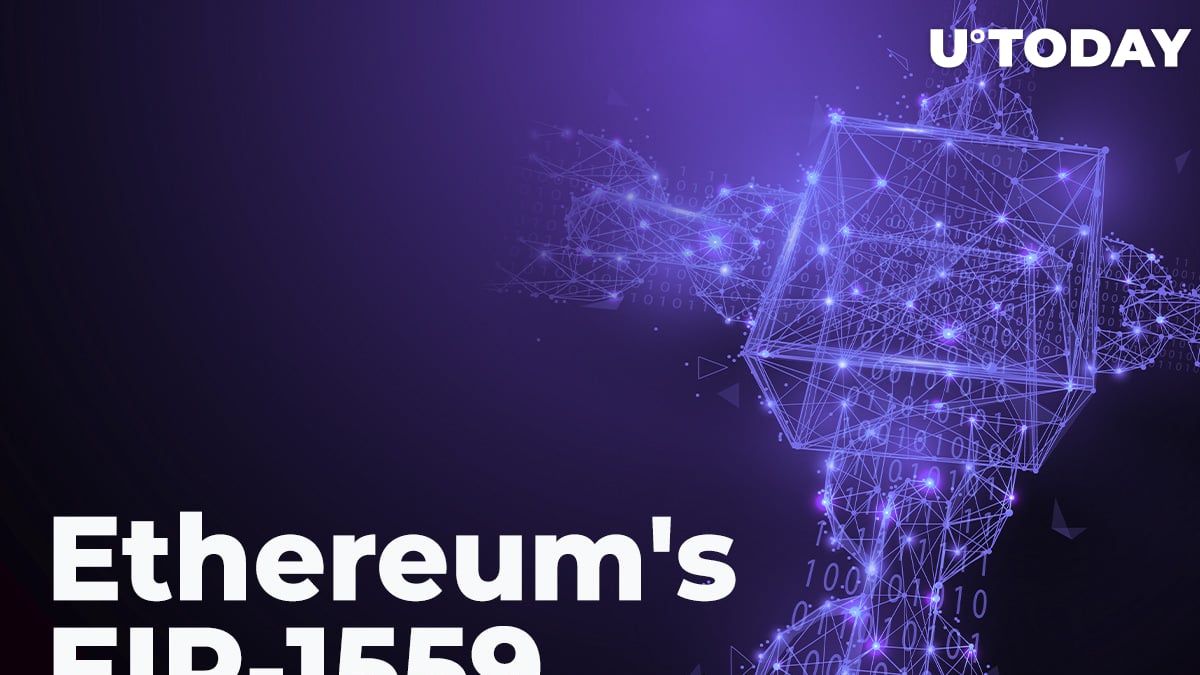 The Ethereum (ETH) network activated its most crucial and hotly anticipated upgrade, London, 20 hours ago. Here is what happened with Ethereum (ETH) over the past day.

The most eccentric and controversial update included in London reshaped its fee model. For the first time in Ethereum (ETH)'s history, the "auction" model (higher fee = faster transaction) is abandoned in favor of a mixed one.

We're finally seeing the block size stabilize close to 30m gas 🙌🏻 Still a few pools who haven't updated their target (some of which said they would tomorrow), but it seems we have enough hashpower to keep it around there steadily 😄 pic.twitter.com/vZOIUMkMEA

Although EIP-1559 was not designed to reduce fees, many Ethereum (ETH) owners expected this reduction. By contrast, right after the upgrade activation, the median fee on Ethereum (ETH) surged over $30, as in periods of dangerous congestion.

However, in a few hours, Ethereum (ETH) fees were back to normal. Tim Beiko, hardfork coordinator at the Ethereum Foundation (EF), foresees that fees will drop even lower as more miners upgrade their software to London's settings.

According to data from public explorers, 4,380 Ethers (ETH) have been burned by press time.

However, as miners' rewards are (normally) larger than to-be-burned fees, Ethereum (ETH) is not a deflationary asset thus far. Yesterday, Ethereum (ETH) witnessed some blocks where more Ethers were burned than mined.

The Ethereum (ETH) price also saw a bumpy, but overall green, 24 hours. Right after the upgrade, the price dropped to a three-week low of $2,529 in a moment, but it immediately started to recover.

In less than two hours, it added almost 12 percent and printed a local peak at the unbelievable $2,820 on major spot exchanges.

What else will Ethereum's London bring?

Be sure to give our comprehensive guide a read!