Joseph Young
The daily trading volume of Uniswap has reached $126 million. It shows an optimistic trend for the Ethereum blockchain. 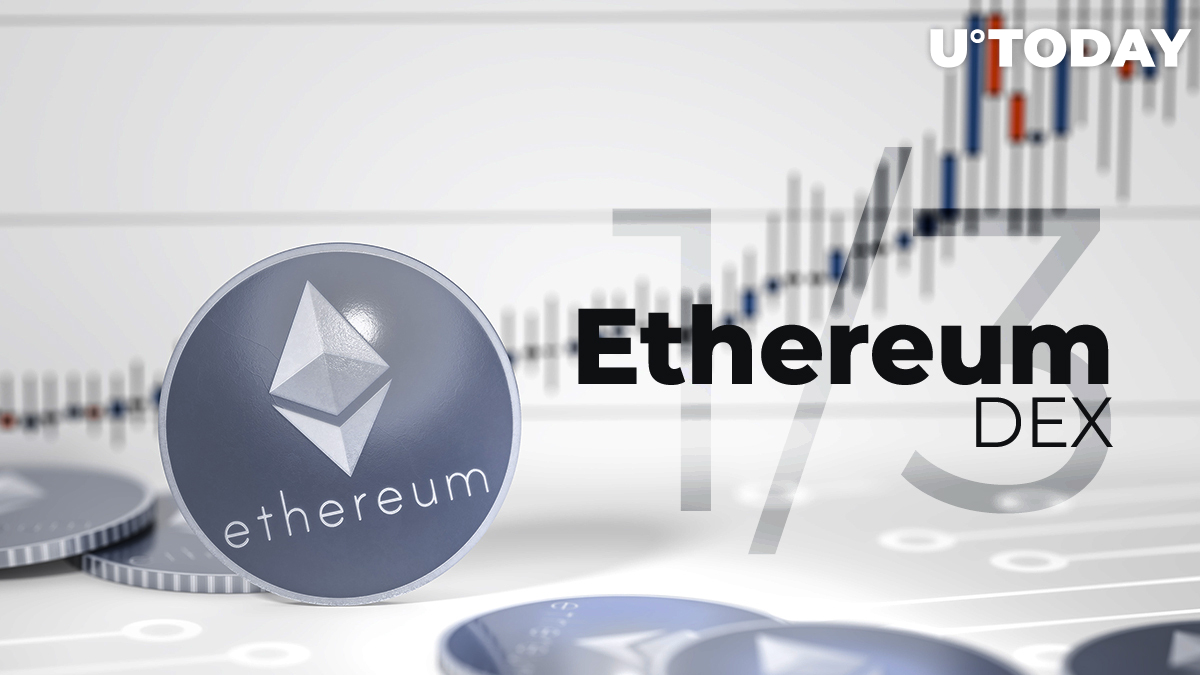 Uniswap, a decentralized exchange (DEX) on Ethereum, has processed more than one-thirds of Coinbase’s daily volume.

According to Qiao Wang, a crypto quant trader, Uniswap recorded a $126 million daily trading volume in the past 24 hours.

The demand around decentralized finance (DeFi) appears to have triggered a significant increase in the daily volume of Uniswap.

Why is Uniswap Volume Increasing, and Why is it a Good Thing For Ethereum?

Ethereum enthusiasts have long touted DEXes as the future of the cryptocurrency exchange market. They carry the philosophy of decentralization and allow users to trade without intermediaries.

The two major problems of DEXes have always been a lack of liquidity and inefficient user experience.

Since centralized exchanges, like Coinbase and Binance, process nearly a billion dollars every day in volume, there is a gap in liquidity.

“And two years ago I wrote about why Uniswap would not be nearly as active as centralized exchanges even if we gave it 10 years. Well I don't think I've ever been that wrong in my life.”

Also, DEXes are based on public blockchain networks, including Ethereum. That means smart contracts process data, and when the network clogs, it could cause inefficiencies.

Uniswap has become more compelling to users in recent weeks because of the accessibility to tokens.

Traders on centralized exchanges have to wait until the exchanges list a specific token to trade it. On Uniswap or other DEXes, users operate liquidity pools and market makers. Hence, tokens are usually traded on Uniswap first over other exchanges.

“It’s 100% on-chain. There are no dependencies required outside the Ethereum blockchain for it to operate. As a result, anyone can access Uniswap’s full capabilities using web3 and embed Uniswap functionalities within their apps as they please.”

The growing popularity of Uniswap benefits Ethereum because it shows DEXes can become successful. An overwhelming majority of user activity on Ethereum derives from DeFi protocols. The growth of DEXes also diversifies the blockchain into various use cases, outside of DeFi.

DApps have struggled to see massive growth in the past two years due to a variety of reasons, including scaling.

The largest roadblock of DApps is that users typically do not have a compelling reason to switch from centralized apps.

In the case of Uniswap, the incentive is the accessibility to new cryptocurrencies, often before centralized exchanges list them. It also pushes users to adopt more decentralized and non-custodial applications, which reduces the risk of hacking attacks and security breaches.

Overall, the mass flocking of users to Uniswap, most likely due to the DeFi craze, is an optimistic trend for Ethereum.