Ethereum Co-Founder: China’s DCEP Is Not about Decentralization, It Is about Financial Control

Yuri Molchan
Ethereum co-founder Joseph Lubin speaks to CNBC, commenting on the Chinese crypto DCEP and saying why it is not crypto in the direct sense of the word 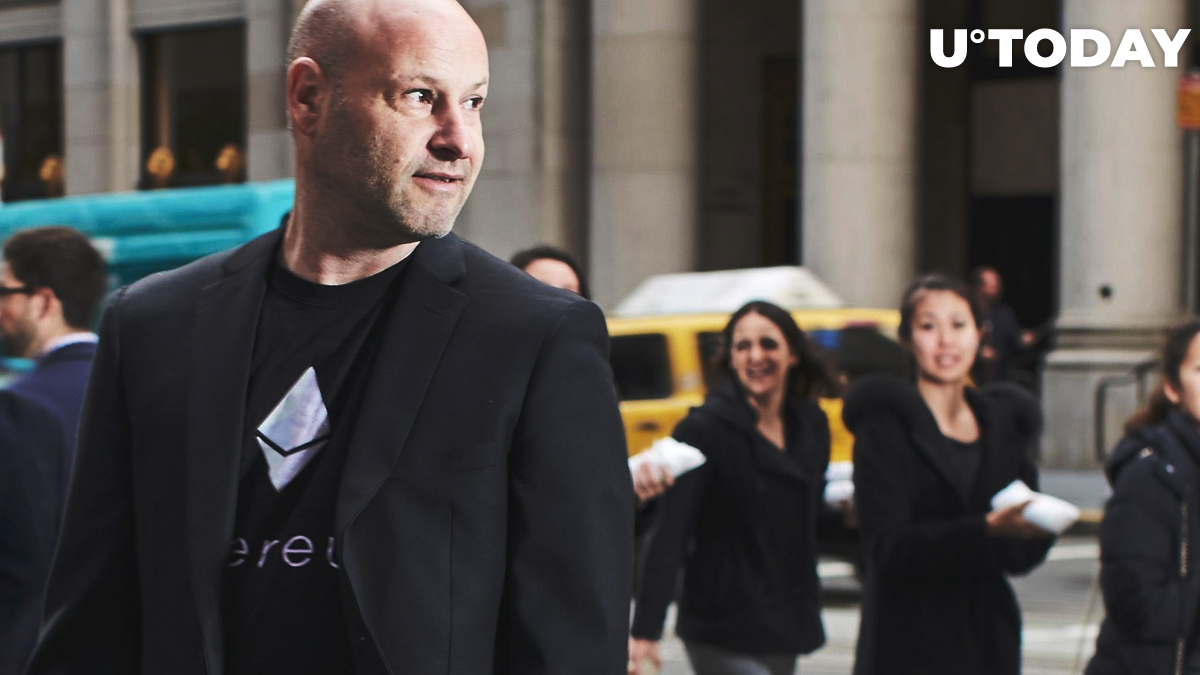 CNBC caught Joseph Lubin, a crypto billionaire and Ethereum co-founder, among a busy day and got him to share his thoughts on DCEP (digital currency electronic payment) often referred to as ‘China Coin’.

The expert in the blockchain technology and cryptocurrency explains his view of the digital version of RMB and says why its upcoming launch is not about decentralization and why it is very different from Ethereum.

“Projects like #Ethereum...can bring a trust characteristic to many sorts of interactions that encompass actors that span borders. Hopefully there will be some openness to use global public mainnets.” @ethereumJoseph on @CNBC earlier today https://t.co/dyupwFOisH

Will DCEP be simply a digitized yuan?

Joseph Lubin, who is also the founder of ConsenSys, reckons that China is not interested in the decentralizing aspect of crypto, since the Central Bank (PBOC) is going to hold DCEP unter a tight control. He believes that ‘China Coin’ will be merely a digital version of yuan.

“The digital RMB is probably about just bringing a digital aspect of the currency.”

When answering a question of the CNBC anchor, Lubin stated that the central bank in China already has a very substantial control over money flows of both companies and regular citizens inside the country. He believes, DCEP will be used to keep controlling those financial flows.

Lubin also expressed a hope that China will allow for some openness to use global public mainnets, such as Ethereum and others.

Earlier on Wednesday, U.Today reported that China has reversed on its initial plan about prohibiting crypto mining and has taken it off the list of industries that were to be eliminated.

This seems to be one of the consequences of the recent statement made by the head of the China’s Communist Party, Xi Jinping. He stated that from now on China is going to benefit from the opportunities offered by the blockchain technology rather than just walk past them.

However, China still prohibits crypto trading, including trading Bitcoin, as if wishing no DCEP competitors to be around when it is finally launched.