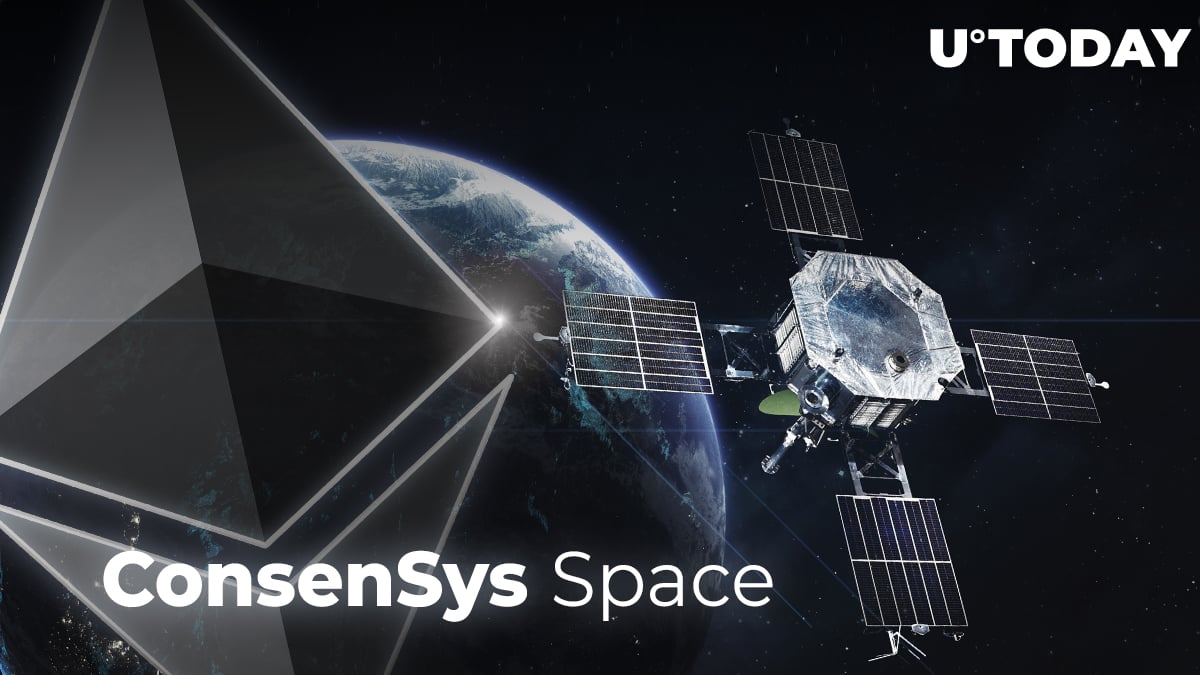 A subsidiary of Ethereum’s software maker ConsenSys, ConsenSys Space, has decided to switch from asteroid mining to working with space a little closer to Earth.

As reported by Geekwire, ConsenSys Space has launched an app called TruSat to monitor orbits of satellites and do it via an Ethereum-based application TruSat.

To produce and launch the Ethereum-based open source TruSat app, ConsenSys Space partnered with Astronautical Congress located in Washington. Together they plan to monitor satellites in the low orbit of the Earth.

To build the app and start using it, ConsenSys Space also works with several organizations, such as the Secure World Foundation and the Society of Women in Space Exploration. Moriba Jah, a space expert from University of Texas, also participates.

Key members of the project say that the Ethereum network is going to be an essential component of it.

Related
XRP Will Get You Local Fiat Money Instantly, Even from Space, Says New Ripple’s Commercial

TruSat is going to collect data submitted by amateur space observers in various corners of the world, analyse it and come up with more precise data regarding the numerous satellites rotating around the planet. The data is expected to come from people whose hobby is astronomy and who will agree to share their observations.

One of TruSat founders, Chris Lewicki, a former CEO at Planetary Resources, taken over by ConsenSys Space, said that Ethereum will be largely used when dealing with data on satellites.

As per him, TruSat is currently in beta trials.

What’s your take on using the blockchain for studying space? Share your view in the comments section!