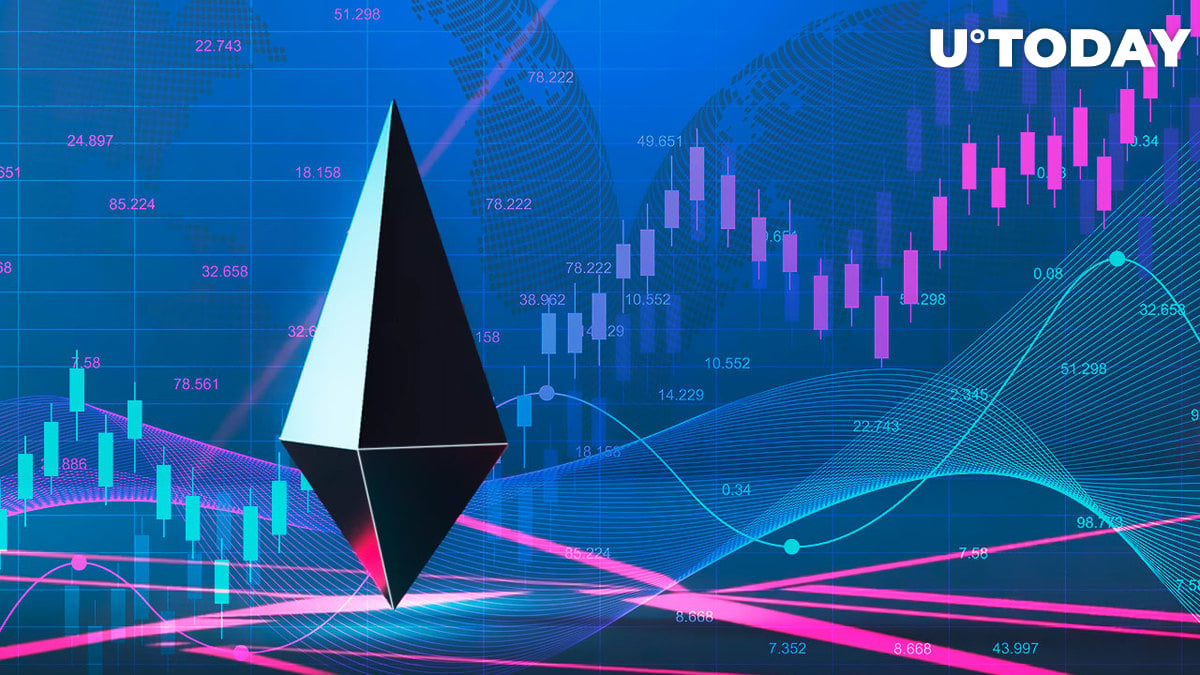 Ethereum's hard fork Ethereum Classic, launched back in July 2016, gains an insane momentum on the cryptocurrency market ahead of one of the biggest updates in the history of the "main" Ethereum network.

Since its launch, Ethereum Classic has been presenting itself as a "true" version of the Ethereum network and has preserved the integrity of the existing Ethereum blockchain after the theft of 3.6 million ETH.

The hard fork of Ethereum occurred in July 2016, when participants disagreed over reverting the blockchain for canceling effects of the major hack that led to the theft of millions of Ethereum coins.

The reason behind the most recent explosive growth on the market could be tied to the disagreement of some users with the path that Ethereum chose, which includes the complete shutdown of the proof of work consensus mechanism that used to be the backbone of any blockchain network.

We shall also see a "great migration" of cryptocurrency miners from Ethereum to alternative networks or Bitcoin as the current hashrate of Ethereum stays at 892 TH/s. Ethereum Classic's hashrate is seeing a large spike in the last 24 hours as mining power reaches 21 TH/s from 19 TH/s.

In terms of technical analysis, Ethereum Classic has gained more than 30% to its price, broken through the 50-day moving average and shown some signs of a potential trend reversal after being in the downtrend for the last 110 days, in which it lost 60% of its value from the ATH.

At press time, Ethereum Classic trades at $19.40 and is not yet losing the momentum it gained on July 16th.