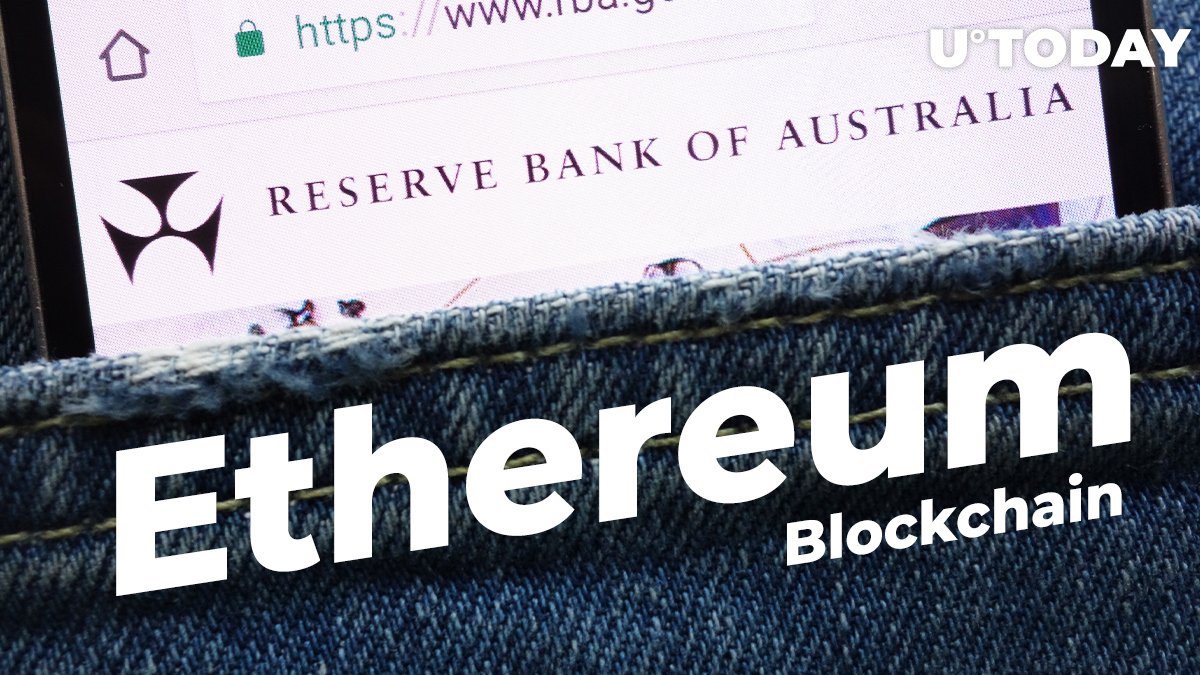 The Reserve Bank of Australia (RBA) has started exploring the potential use of a tokenized central bank digital currency (CBDC) that will be powered by the Ethereum blockchain.

To that end, the RBA has partnered with Australia’s two largest banks and leading Ethereum software company ConsenSys that is spearheaded by Joseph Lubin, one of the cryptocurrency’s co-founders.

The findings of the project are expected to be presented in early 2021.

RBA assistant governor Michele Bullock explains that the purpose of the research project is to test out the viability of a CBDC for wholesale financial markets that involve transactions between institutions such as corporations or other banks:

While the case for the use of a CBDC in these markets remains an open question, we are pleased to be collaborating with industry partners to explore if there is a future role for a wholesale CBDC in the Australian payments system.

Wholesale banking is the opposite of retail banking where the services are provided to the general public.

In 2017, RBA governor Philip Lowe claimed that the central bank didn’t plan to issue either a wholesale or a retail digital currency.

The central bank hasn’t changed its downright dismissive stance toward a retail-oriented CBDC. In its September paper, the RBA concluded that its issuance wasn’t necessary while praising the efficiency of Australia's new payments platform (NPP) that puts it in a favorable position compared to other countries.

China and Sweden are currently leading the global CBDC race among major economies, with the former already testing its digital yuan.

Last month, the Bahamas became the first country in the world to officially launch its “Sand Dollar” digital currency.

As reported by U.Today, the European Central Bank (ECB) started seeking public comments on a digital euro on Nov. 1.