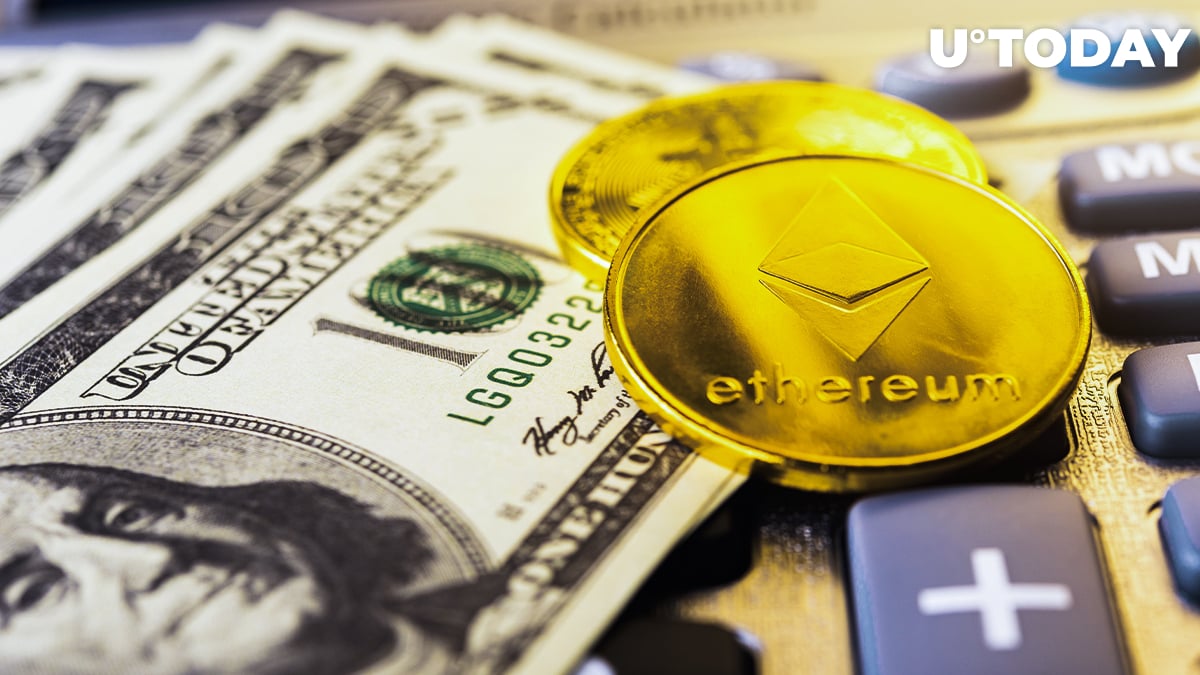 Ari Paul, the chief investment officer at BlockTower Capital, emphasized that the Ethereum ecosystem already has billions of dollars of real value.

Especially throughout 2020, subsectors within Ethereum, such as decentralized finance (DeFi), NFTs, and collectibles, gained significant popularity.

According to Defipulse, there is well over $14.6 billion locked across DeFi protocols. This figure is indicative of the high user activity on the Ethereum blockchain.

Ethereum Has Seen Strong Growth, it’s Not Practical to Dismiss it

There have been heated conversations in the past week about Bitcoin and Ethereum, and the potential competition in terms of valuation between the two.

They emerged after long-time cryptocurrency investor Raoul Pal suggested Ethereum could achieve a market cap that is larger than Bitcoin.

“My hunch is BTC is a perfect collateral layer but ETH might be bigger in market cap terms in 10 years for the reasons above. Money and collateral is just the base layer. Everything builds on top. The store of value is collateral, the trust layer and exchange of value is bigger.”

There were both debates and outright criticisms around Pal’s comments about Ethereum. In response to the situation, Paul said that Ethereum has billions of dollars of real value across DeFi, NFTs, and collectibles.

As such, Paul said that to claim all of the projects that have added billions of dollars to the Ethereum ecosystem has been wrong. He said:

“The people attacking (rather than debating Raoul as Eric did) made the claim that everything other than bitcoin is worthless.  I’d say you’re moving the goalposts.  I disagree with some of Raoul’s specific arguments.  At its simplest, he’s already been proven right. We already have billions of dollars of real value in various forms transacting in ethereum defi, as NFTs and collectibles, etc etc.  Those who claimed that all those projects were useless scams have been debunked by reality.”

On-chain data also suggest that there has been a genuine increase in demand for ETH and Ethereum-based decentralized applications.

Eth2 is a Cherry on Top

In the medium to long term, Ethereum 2.0, or Eth2, would further improve the outlook of Ethereum and its growth trajectory.

With the mainnet release of the Beacon Chain, Eth2 has already been finalized. In the foreseeable future, this means that decentralized applications can operate without scalability acting as a major roadblock.

In previous DeFi cycles, users struggled to send and receive transactions when the Ethereum blockchain network started to clog. Eth2 reduces the probability of blockchain congestion, which could lead to a bigger adoption of Ethereum over time.