ETH Faces $250 Resistance While Number of New ETH Addresses Rises 7.3% Over Past 24 Hours

Yuri Molchan
As ETH approaches $250, the number of new ETH addresses has grown by almost 8 percent in the past 24 hours and a whale has moved 41,000 ETH to the Bitfinex exchange 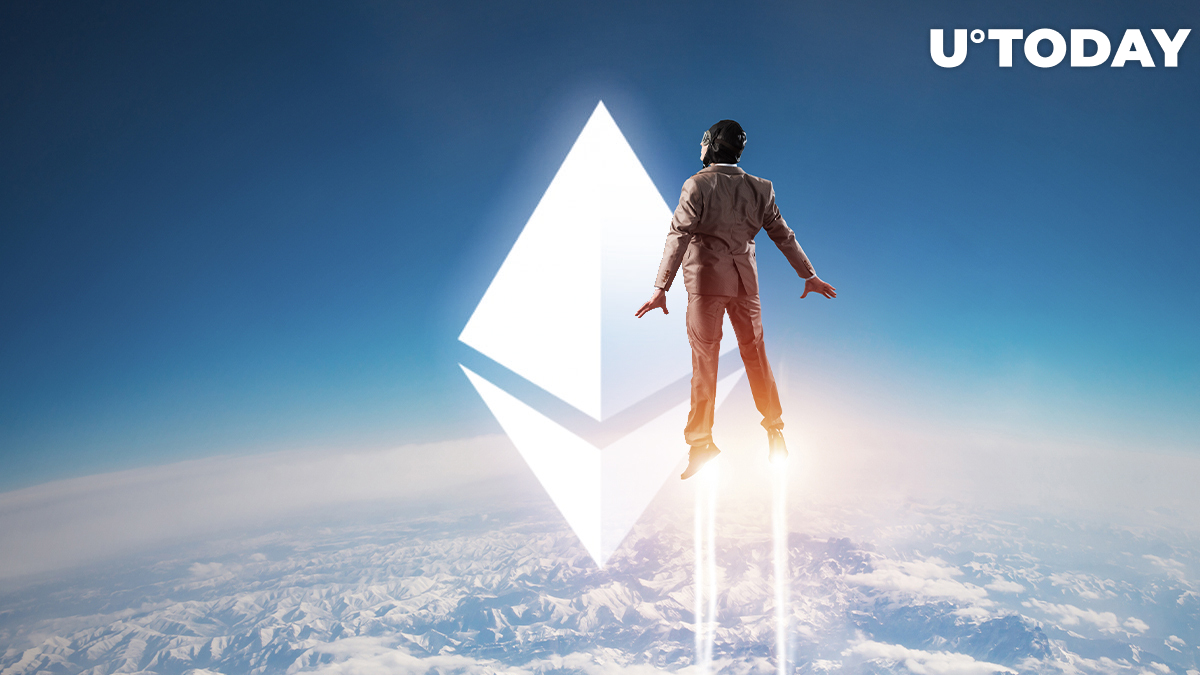 According to the data shared by Glassnode analytics agency, the number of ETH holders has surged by slightly over 7 percent over the past twenty-four hours.

Meanwhile, a gargantuan amount of 43,000 ETH has been moved as Ethereum is trying to test the $250 resistance area.

The Amsterdam-based analyst Michael van de Poppe (also known as ‘Crypto Michael’) has noted the fact that ETH is testing is important $250 level on his Twitter page.

In his recent YouTube video on ETH, he stated that, at the moment, ETH is above the 100 MA and 200 MA levels.

If ETH manages to break through the $250 and then $286 resistance, he expects ETH to surge towards new highs. But if we lose the MAs, Crypto Michael says, then ETH may be testing lows soon.

ETH is testing this resistance level for the third time as the chart on the video shows with two previous tests happening in early 2019.

This crypto was moved by Bithumb in-house, Glassnode said.

As per Glassnode data, over the past twenty-four hours, the number of new ETH wallets has increased, rising 7.3 percent.

Glassnode has also reported that the amount of ETH wallets with over 0.01 ETH has reached a new all-time high of 7,903,475.000 (one thousand more wallets, compared to the previous value also measured on June 24).