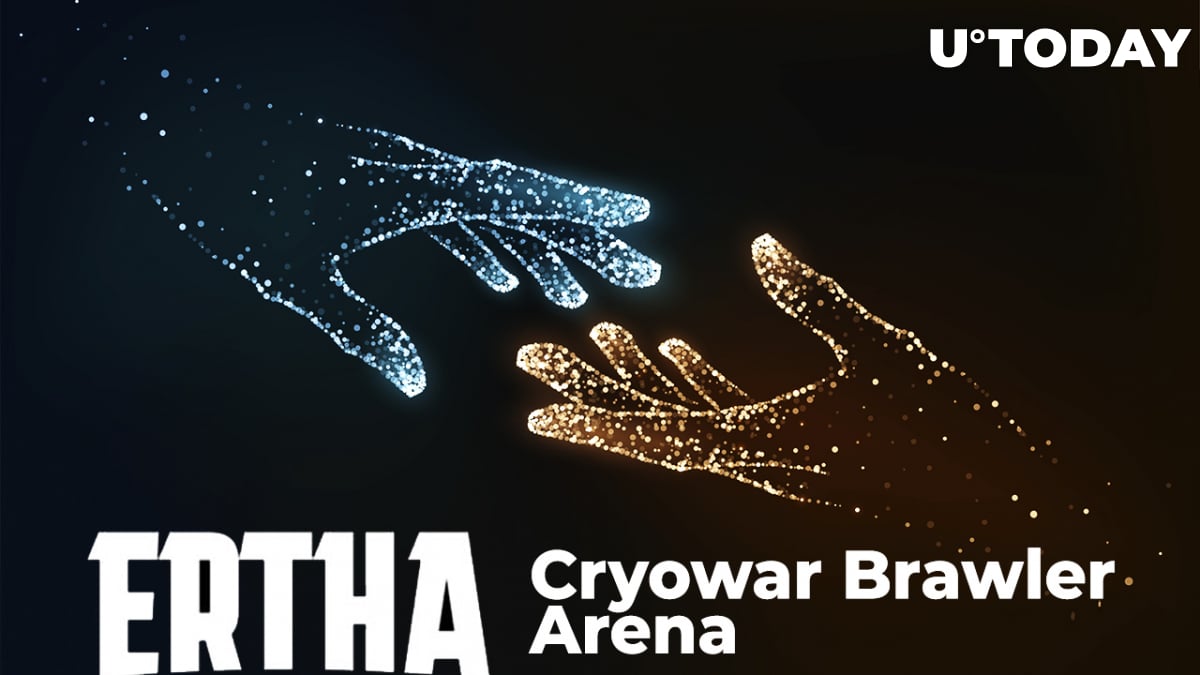 The highly anticipated Ertha Metaverse that has recently launched its own utility token, ERTHA, is partnering with Cryowar play-to-earn arena brawler to open new avenues for playing and earning and to widen the project's boundaries. Ertha has made great progress in 2021 and is now getting ready to deliver a unique NFT gaming experience.

Thanks to a great inflow of funds from various high-profile DeFi projects, Ertha was able to keep up its steady growth rate throughout the year. Its partnership with a well-known team in the gamedev community will allow Ertha to amp up its development process and bring the gaming experience to the next level.

The ERTHA Metaverse is partnering with CRYOWAR!?✨@CryowarDevs is a next-generation PvP play-to-earn battle game.?

We are thrilled to join this prestigious list of partners and look forward to a bright and prosperous future for both our games and their respective communities. pic.twitter.com/sFsNdY3uV6

The company understands the importance of strong partnership links; it allows the project to create a foundation for future growth and to generate the necessary exposure required for attracting new users and players from all over the world. Cryowar's team has proven its professionalism in the field by partnering with such blockchain industry giants as Kucoin Labs, GD10 Ventures, Polygon Studios, Animoca Brands and Alameda Research.

Cryowar is an NFT-based real-time multiplayer arena brawler with 1v1v1 battles. The game has been developed on Unreal Engine 4 for the Solana blockchain. The game's closed beta has been warmly welcomed by the community, which has shared numerous positive reviews.

Players will be able to cross paths in multi-realm battles within an expansive Medieval Sci-Fi Metaverse from both mobile (Android, iOS) and desktop platforms (PC). The team behind the game began its journey back at Gamescom in 2018 in Cologne, Germany—the mecca of the modern gaming industry, which has become a home for major esports events and gaming conferences.

Ertha is getting ready to become a part of the unique cross-Metaverse NFT experience as part of expanding Ertha's world map. Fans of the project should expect collaboration with multiple projects beyond the exchange of theoretical concepts and ideas.

Ertha has just finished TGE, debuting first on Huobi's Primelist. Everyone associated with the project expects more exciting things in 2022, and it should be a great year for the game and its community. Users will be able to become part of the Ertha community by joining its official Discord channel or following the project's announcements on Twitter.