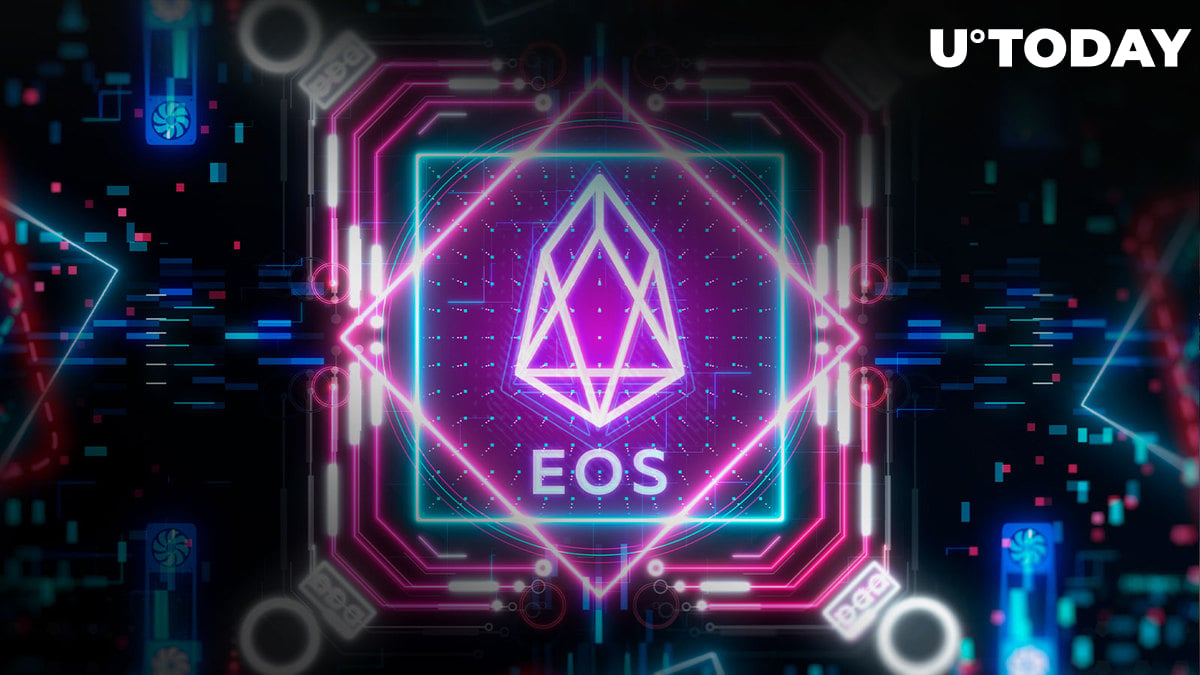 Together with tier-1 venture capitalists, leading blockchain developers and other high-profile blockchain enthusiasts, EOS Network Foundation will helm Web3 progress in one of the most influential finech hubs globally.

According to the official announcement shared by EOS Network Foundation (ENF), a nonprofit that curates the progress of EOS decentralized network, it has inked a Memorandum of Understanding (MoU) with the Busan Metropolitan City government.

In total, new VCABB partners have amassed over $700 million in assets under management (AUM). Out of this sum, $100 million will be reinvested into South Korea's second largest city's upcoming blockchain ecosystem. The collaboration will last for the next three years.

Yves La Rose, founder and CEO of the EOS Network Foundation, stressed the importance of the partnership for the turbulent sphere of Web3 and blockchain in the Asia region:

We are thrilled to be signing this Memorandum of Understanding (MoU) with the city of Busan to help bring EOS and its technology to the forefront. South Korea is home to a number of world-class VC firms and Web3 startups, and we believe that the creation of the Venture Capital Alliance Busan Blockchain (VCABB) will help accelerate the adoption of blockchain globally. We are committed to working with the city of Busan and our partners to invest in tangible blockchain-related developments that will benefit the city and its stakeholders. This MoU is a major step forward in our mission to promote the use of EOS blockchain technology

It is worth noting that, earlier this year, the city of Busan secured investments from the venture capital arms of leading CEXes Binance, FTX and Huobi.

This partnership with the City of Busan is an important step for OKX Blockdream Ventures. Through our industry-leading position, we hope to invest in promising and innovative blockchain projects in South Korea and actively promote the developments of the local blockchain industry.

With an MoU inked, VCABB will be backed by a favorable administrative atmosphere necessary to support growing blockchain products with all the resources they need.

In turn, VCABB will bring western capital to the city of Busan and support the city in its efforts to become one of the world's education centers and accelerator programs for blockchain start-ups.