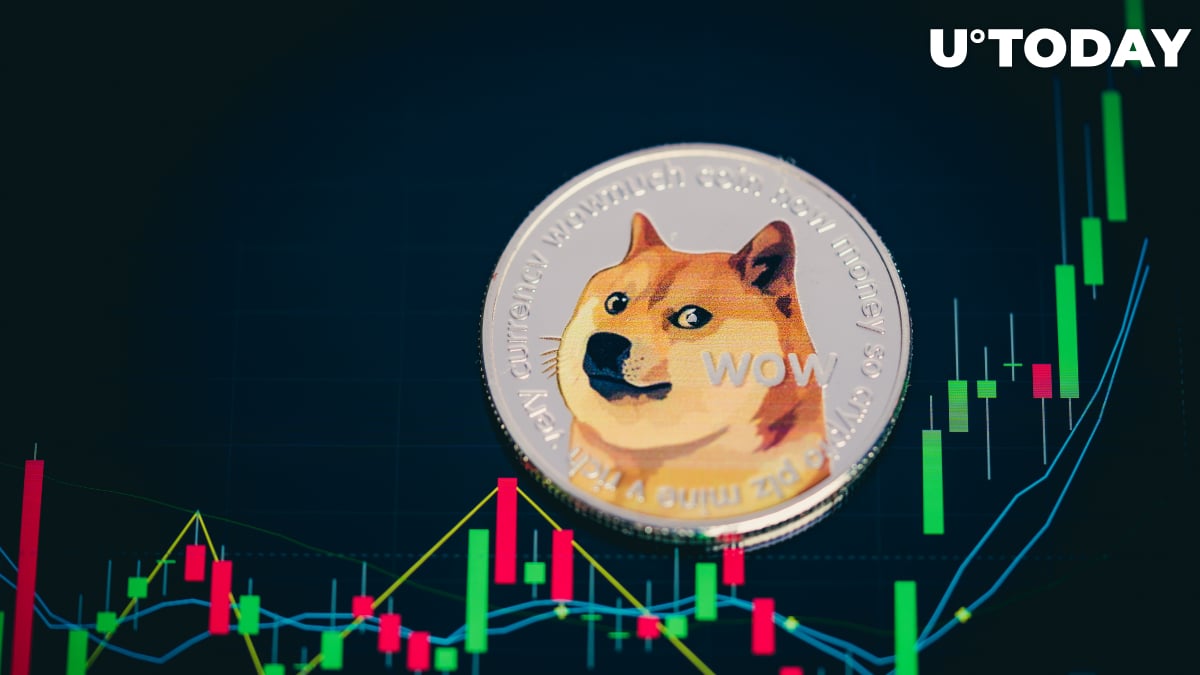 Joke cryptocurrency Dogecoin has been listed on Blockchain.com, the company announced Thursday:

It's pretty amazing what can happen when you let people securely trade a meme. All we can say is: Wow. Much amaze. Such enjoyment.

Earlier this week, the cryptocurrency—which has been memed into becoming a $90 billion asset by the likes of Tesla CEO Elon Musk—was also added by popular Israeli online broker eToro and Winklevoss-helmed cryptocurrency exchange Gemini.

On May 5, Dogecoin reached an all-time high of $0.69, and the wild rally has now taken a breather. At press time, the cryptocurrency is trading at $0.61 on the Binance exchange.

Blockchain.com, the most popular cryptocurrency wallet provider in the world, also operates an exchange and blockchain explorer service.

The Luxembourg-headquartered company is reportedly mulling over its own public debut after Coinbase's blockbuster direct listing.