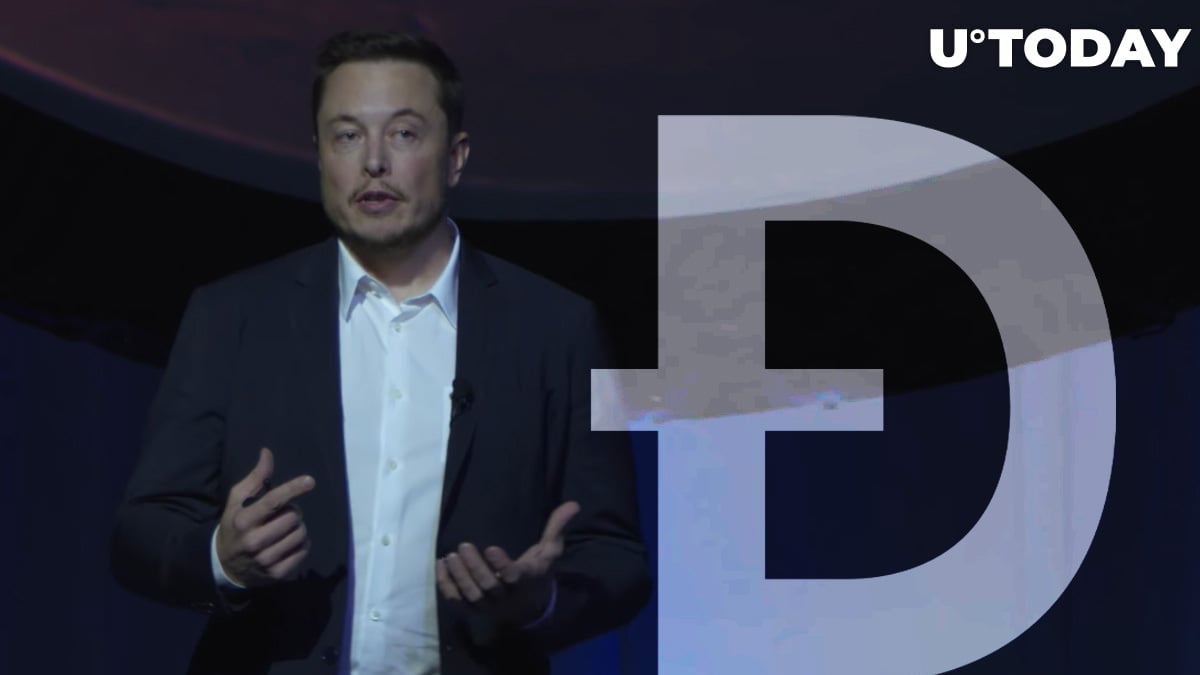 Tesla chief executive Elon Musk who is known to be the most influential Dogecoin fan. On July 9, he published a Twitter post, suggesting that after the major upgrade DOGE will become superior to Bitcoin and Ethereum as the meme coin will offer much faster and cheaper transactions than these top-line blockchains.

This upcoming upgrade of DOGE is expected to boost the speed of the coin’s base layer transactions and bring down the fees at the same time.

There is merit imo to Doge maximizing base layer transaction rate & minimizing transaction cost with exchanges acting as the de facto secondary layer.

In response to his tweet, an IT engineer Pranay Pathole wrote that Dogecoin is already 15 times faster than Bitcoin. However, he pointed out that making block speed ten times faster is going to be hard.

Elon responded, suggesting a way how DOGE devs should implement this task. He tweeted:

In response to his Friday’s tweet that promised to make DOGE faster and cheaper than BTC and ETH, two Bitcoin community influencers, Gabor Gurbacs and Samson Mow, tweeted that one nuance seems to be forgotten by Musk – Dogecoin is merge-mined with Litecoin.

Litecoin’s transactions are also slow but LTC and DOGE are mined together. This was done in 2014 to prevent 51 percent attacks against DOGE.

Now, if the meme coin transaction speed is to be boosted greatly, developers would have to hardfork DOGE from Litecoin first or suggest another solution.