Yuri Molchan
MrBeast Burger addressed Elon Musk and promised to work on accepting Doge, provided they get a retweet from him 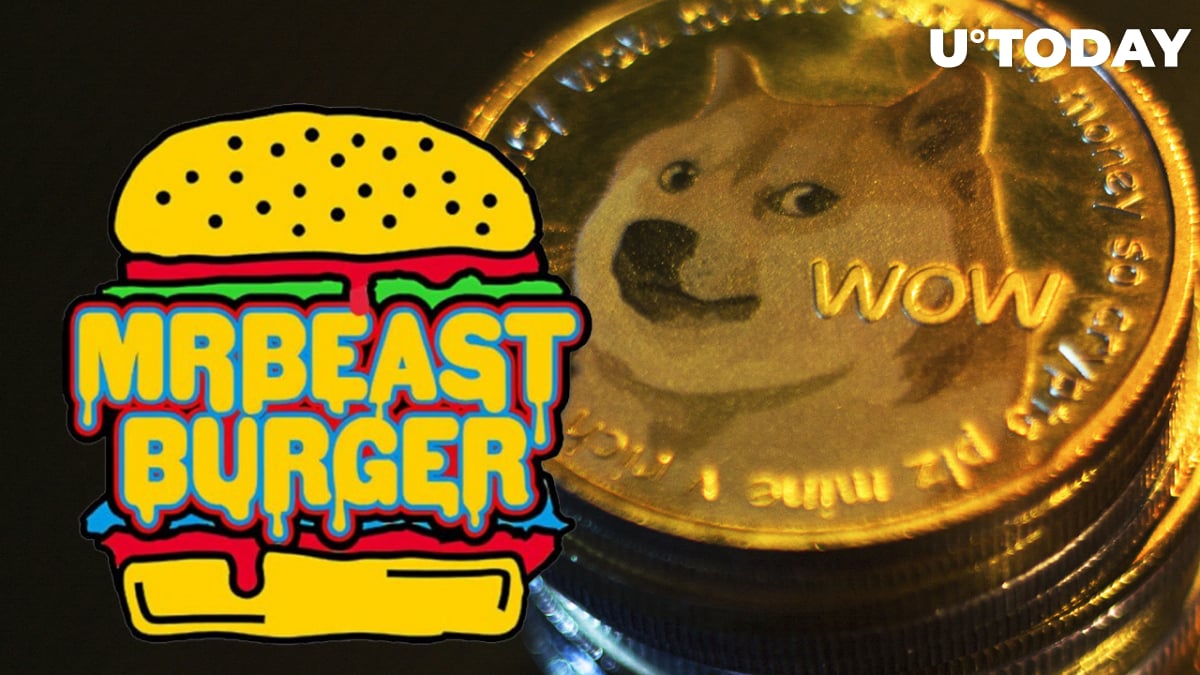 The Twitter account of the MrBeast Burger fast food chain has addressed Elon Musk with an offer—if he retweets it, they will begin working on accepting Dogecoin.

The Tesla CEO seemed to have ignored the tweet; however, Doge cofounder Billy Markus did not.

.@elonmusk if you retweet this we will work on accepting Dogecoin 🤝

McDonald's politely refused Musk when he offered eating a Happy Meal on TV if McDonald's begins to accept Doge; however, the tweet of the Tesla boss gained support from the official Twitter page of Burger King. The latter posted a vague response which the Doge community interpreted as interest in their favorite crypto.

Billy Markus retweeted MrBeast's message instead of Musk, admitting that he is not such a big influencer but would still do it.

He also urged the Dogecoin community to show that the Doge Army is strong enough without Elon's retweet and can provide all the necessary engagement for MrBeast Burger.

also please show @MrBeast and @MrBeastBurger that they don't need an elon retweet, #dogearmy is strong enough to give them all the engagement and press they need :)

Markus then stated that Doge is great for tipping online and tagged sodogetip (the online tipping bot for Dogecoin) to tip the MrBeast Burger account with 6.9 Dogecoin.

However, one of the Twitter users in the comment thread, @WSBChairman with 912,000 followers, assumed that by saying they "will work on accepting Dogecoin," the fast food chain account could be rug pulling the Doge community with words.