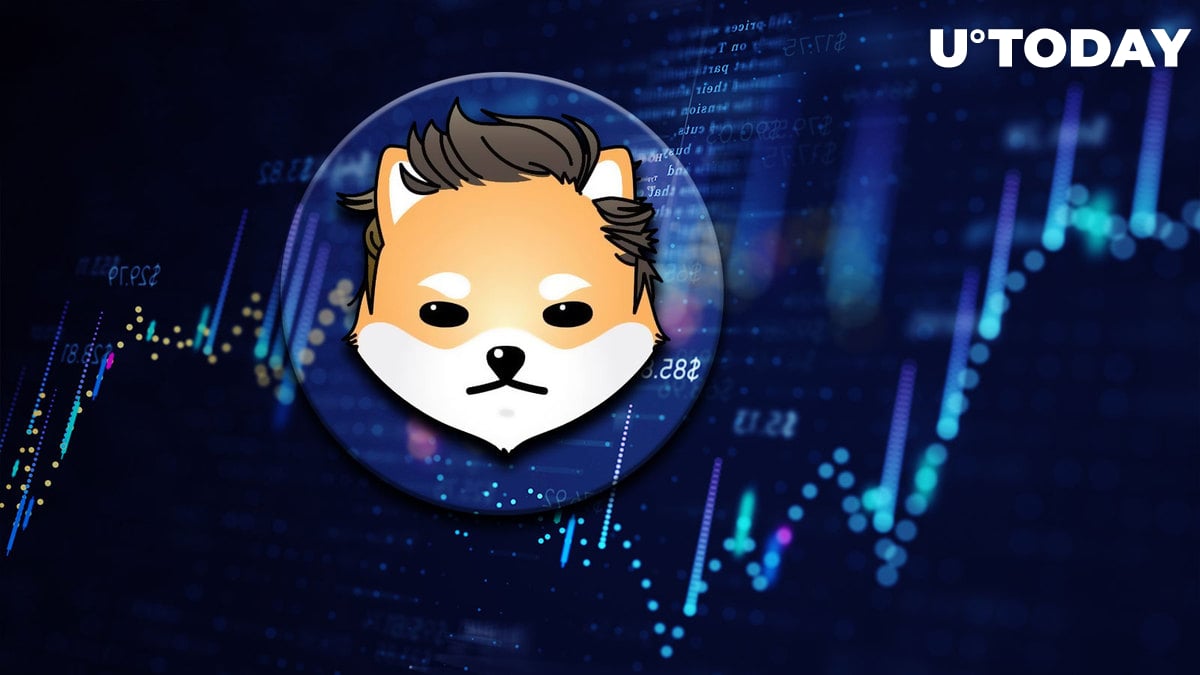 The reason for the price gain remains unknown, as there was no related news or development in the last 24 hours, leaving us with only technical analysis.

Due to the market crash in the earlier part of the week, ELON fell to touch lows of $0.0000002, the support that had been in place since mid-September. The daily RSI also reached a critical support level, leading to a sharp rebound.

These may be potential causes

On the prior day, news surfaced of Tesla CEO Elon Musk's gathering on Spaces, Twitter's live audio feature, where he discussed his vision for Twitter to process payments.

According to a FinCEN filing, the social media giant had also gone ahead with its registration paperwork to clear the way for it to receive payments. Musk's tweet from last week, featuring a photo of a Shiba Inu dog wearing a Twitter T-shirt, has fueled speculation that he may permit payments using dog coins.

Likewise, the general crypto market rebounded after the CPI report for October suggested that U.S. inflation may finally be beginning to slow down. These factors might have partly contributed to the rise in Dogelon Mars prices.

With a market capitalization of $187 million, Dogecoin Mars ranks as the third largest dog-themed cryptocurrency. Although named after the centibillionaire, Musk has not directly acknowledged the dog coin.