Elon Musk-Impersonating Scammers Receive $62,654 in Bitcoin from Another Unaware Victim 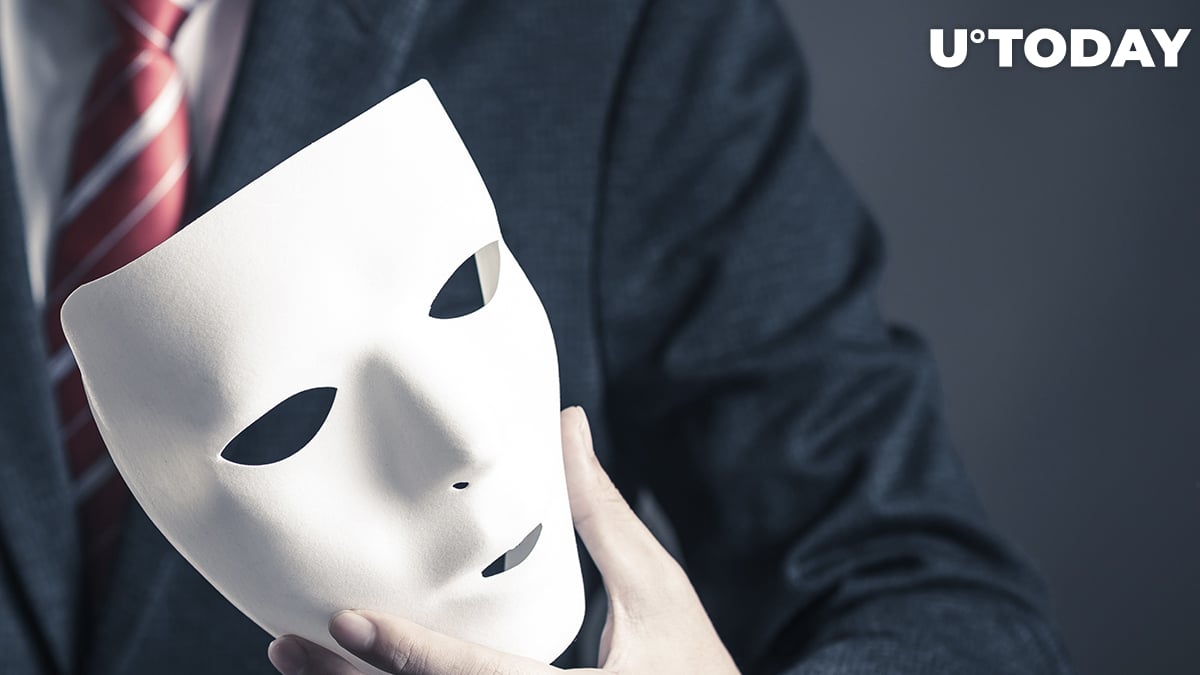 Whale Alert crypto tracking service has tweeted that a transaction worth 1.03 Bitcoin ($62,654) has been detected, carrying crypto to scammers who are impersonating Tesla CEO and crypto supporter Elon Musk.

The Bitcoin was sent to a giveaway scam. This type of fraud occurs when scammers pretend to be a famous person, put up videos as YouTube advertisements and ask users to send them crypto, promising to send back a double amount of it.

Among the famous crypto personalities whose names scammers like to use are the Tesla CEO and the world's richest man, Elon Musk, co-founder and frontman of Ethereum Vitalik Buterin and Cardano founder Charles Hoskinson.

Perhaps the greatest success achieved by crypto scammers occurred in July 2020. Back then, the Twitter accounts of major celebrities, entrepreneurs and politicians were hijacked and used to advertise a Bitcoin giveaway scam.

Among the victims of the hack were Elon Musk, Barack Obama, Joe Biden, Kanye West and Kim Kardashian.

More than $118,000 worth of Bitcoin was sent by unaware Twitter users to scammers.

As was discovered later on, the hack and scam was pulled off by a teenager from Florida, Graham Clark. Recently, he was sentenced to three years in prison.