Alex Dovbnya
Dogecoin has just hit $0.45 for the first time, soaring over 150 percent in hours 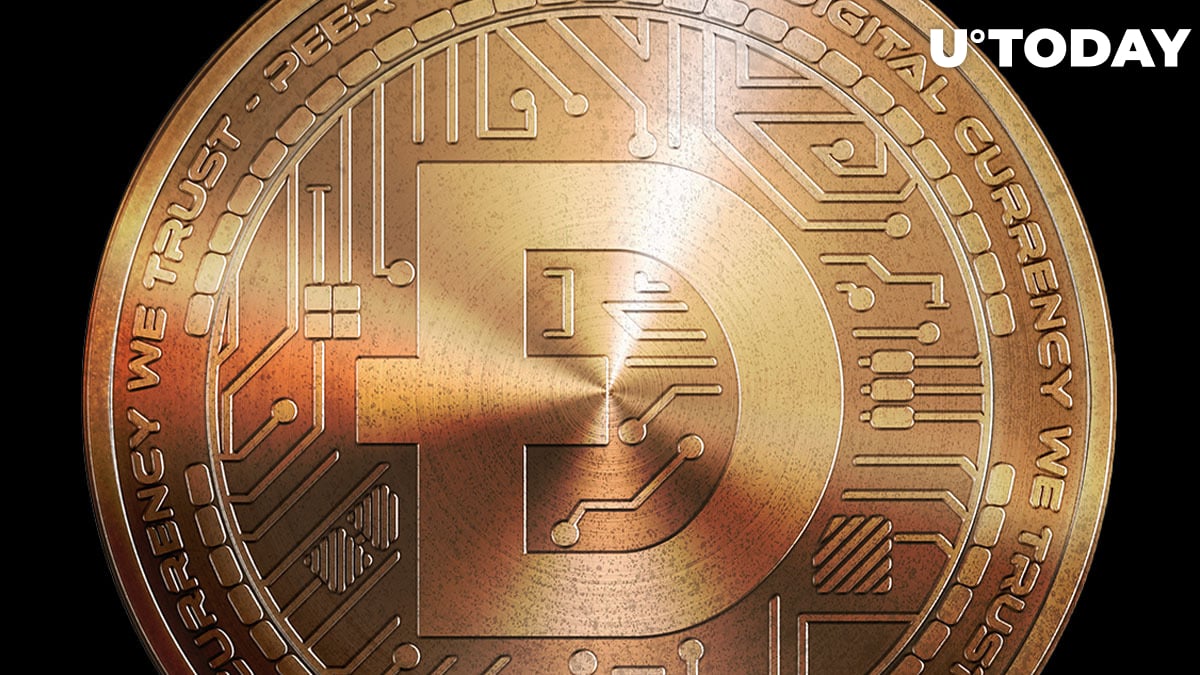 Meme cryptocurrency Dogecoin is in the middle of another arresting rally that has allowed it to enter the CoinMarketCap top five for the first time since 2016.

Last time DOGE was that high on cryptocurrency charts, its market cap was a minuscule $31 million. For comparison, Dogecoin's current value is $50 billion (yes, you read that right!), which is bigger than DoorDash, Ford and ING.

Dogecoin—a cryptocurrency that was originally created as a joke—has now surpassed leading stablecoin Tether (USDT), Cardano (ADA) and Polkadot (DOT). Yesterday, it also managed to edge out Uniswap (UNI) and Litecoin (LTC). Dogecoin's next target could be XRP, which has crashed almost 12 percent over the past 24 hours.

Elon Musk's favorite cryptocurrency is up over 11,000 percent since the start of 2021.