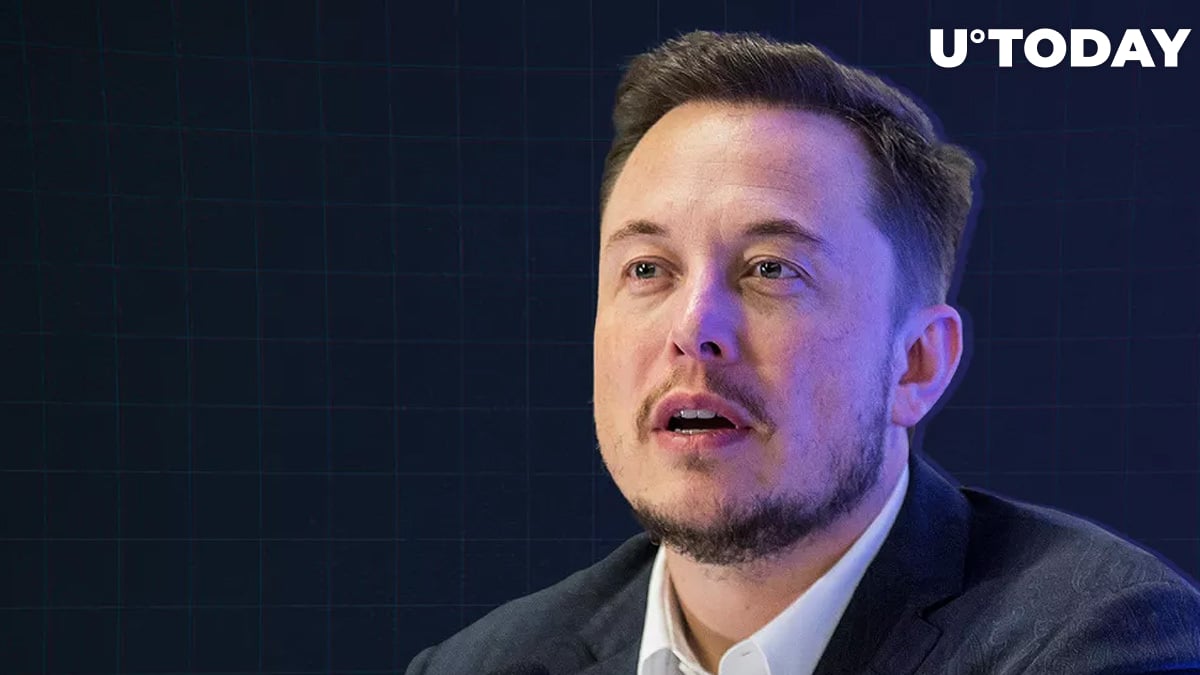 In his latest tweet, Tesla CEO Elon Musk has denied multiple reports stating that there is a Bitcoin ATM at his company’s Gigafactory in Nevada:

“I don’t think this is accurate.”

Apparently, Musk doesn't know that Tesla employees can indeed purchase Bitcoin at the company’s factories around the globe.

Tesla has there Bitcoin ATMs...sort of

A mysterious LibertyX ATM located in the 1.9-million-square-foot building was spotted by eagle-eyed Fold CEO Will Reeves on Oct. 10.

His tweet went viral, prompting many speculations about Tesla’s interest in Bitcoin.

LibertyX, the largest provider of Bitcoin ATMs in the U.S., later brought more clarity to the table in a statement to Finbold, claiming that its software was simply installed on traditional cash machines:

“LibertyX has partnered with the two largest ATM manufacturers (Genmega and Hyosung) to offer bitcoin software preinstalled on traditional ATMs.”

As explained by LibertyX CEO Chris Yim, these ATMs have been live since August. Apart from Nevada, Teslans can also stack sats in California and even Osaka, Japan.

Musk is “neither here nor there” on Bitcoin

The eccentric entrepreneur — whose net worth is estimated to be $94 bln — has a rather ambivalent stance towards cryptocurrencies.

Despite seeing crypto as a replacement for cash, Musk admittedly still owns only the 0.25 BTC that was sent to him a long time ago.

On a January podcast, Musk revealed that he was particularly concerned by Bitcoin’s illicit use cases:

Even if Tesla doesn’t follow Square’s suit by adding Bitcoin to its balance sheet, there is still a chance for Dogecoin.