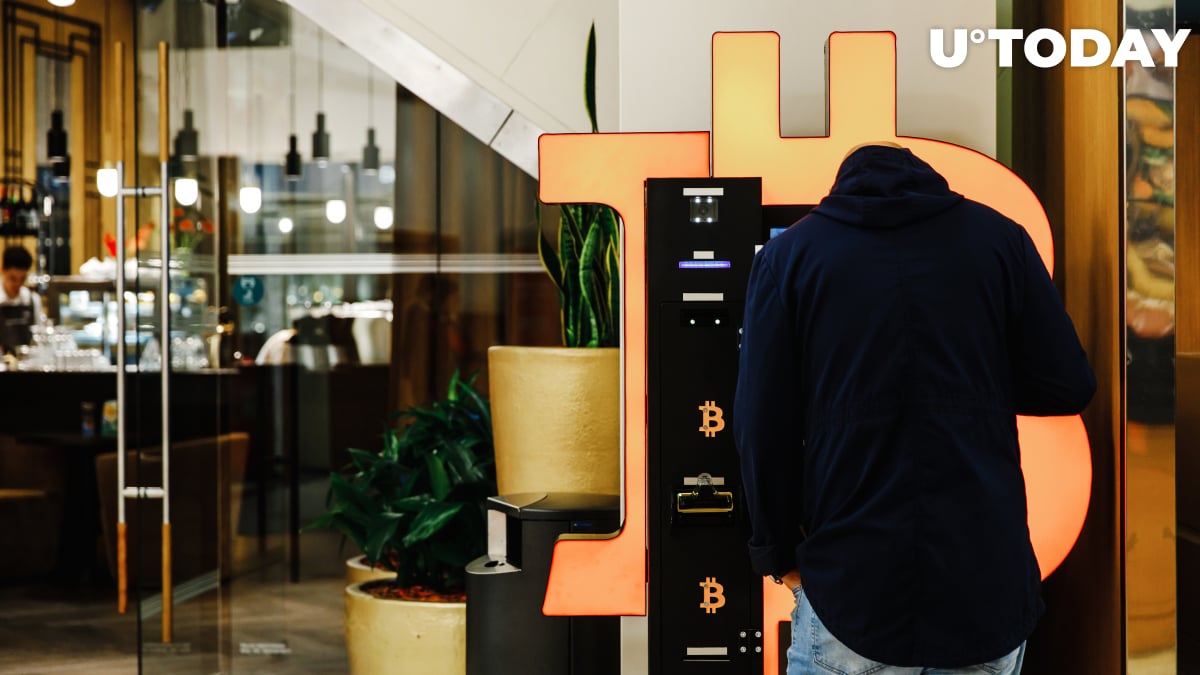 On Wednesday, Oct. 7, two unidentified suspects attempted to steal a Bitcoin ATM in Kelowna, Canada, by plowing a pickup truck into the building of a local business, Vernon Morning Star reports.

The criminals unsuccessfully tried to break inside at night before vanishing from the crime scene. The only reminder about their failed break-and-enter attempt was GMC Sierra’s tailgate and, of course, all the mess they’ve made.

The exterior of the property has suffered extensive and expensive damage because of the incident, according to the Kelowna RCMP.

However, as a spokesperson for the local police department notes, nothing was actually taken, including the Bitcoin cash machine in question.

“A preliminary assessment conducted by staff on-site, suggests that despite the thousands of dollars in damage caused, nothing appears to be taken from inside the business as the suspects were unsuccessful in taking the Bitcoin ATM.”

It’s not clear whether the truck they used to gain entry into the building was a stolen vehicle.

Related
Bitcoin Fraudsters Trick Victims Into Becoming Money Mules. Here's How They Do It

A magnet for criminals

Bitcoin ATMs are a popular target for criminals. Back in January, two thieves broke into a store in Philadelphia and used crowbars to remove a cash box from a Bitcoin machine. Ironically, the two bandits ignored a conventional ATM that would bring them a much bigger loot.

Given that ATMs are completely anonymous, they are also actively used to launder money, according to a 2018 Bloomberg report.