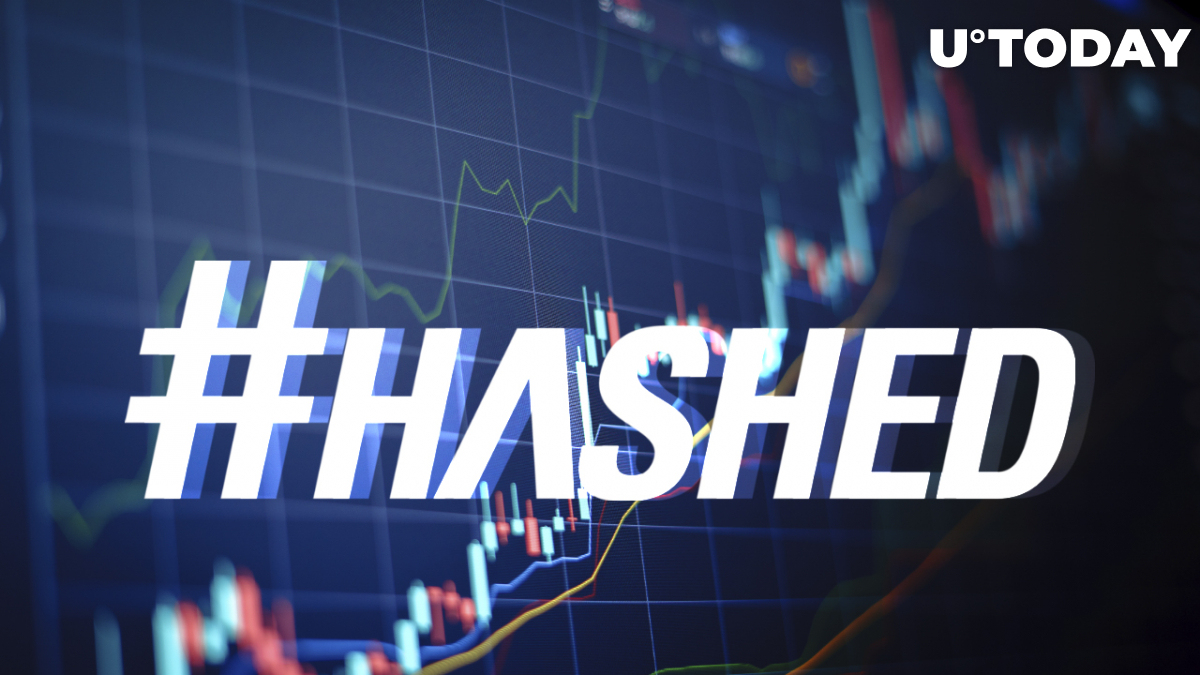 Hashed has gained increased interest in Web3 technology from institutional investors and entities. According to a team of experts, the Web3 space is currently on its first steps toward approaching mainstream relevance and becoming a part of everyday life.

The largest IT companies from Korea have already joined the fund, which was created to incentivize development in that field. In addition to large firms, part of the fund consists of multi-disciplinary conglomerates and widely-known investment firms.

"One of the reasons for @AxieInfinity's success is our focus on building a functional economic system within the game...We are purposefully sharing the revenue with our players." @Psycheout86 spoke at our meetup back in 2019. It truly works out. Congrats!https://t.co/8UyBP4QXkg

Hashed consists of industry experts who act as partners in the team. Sean Hong and Baek Kim are two well-known personas in the Metaverse and Web3 industries. Kim has already worked with such companies as Terra, Axie Infinity, Set Labs and others, while Hong currently serves as the CFO of Hashed and has made important contributions to investor relations with the largest funding sources.

Hashed's investment goal is to revolutionize the user experience by fueling Web3 development that allows the creation of a next-gen internet ecosystem that includes such technologies as NFTs, DeFi, GameFi and others. Hashed is one of the earliest investors in the blockchain industry, making their first steps back in 2017.

Hashed was an early investor in Asian tech giants and projects that are well known in the blockchain space, including Terra, Axie Infinity, The Sandbox and others. Hashed is also not forgetting about newbies in the rapidly developing industry by creating the "Hashed Lounge" for early blockchain projects.